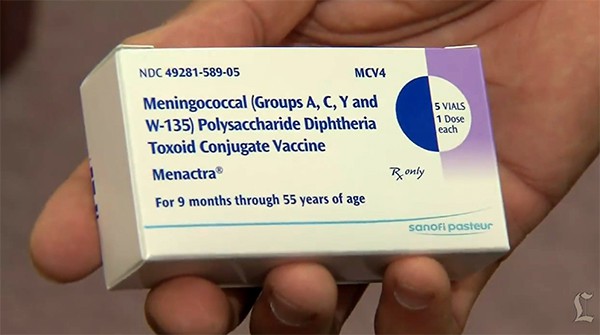 The California Department of Public Health (CDPH) has issued a health advisory related to an outbreak of invasive meningococcal disease, after one man died and eight others got infected in Southern California.

The Los Angeles County Department of Public Health said in a statement that “of the nine cases, four have occurred among residents of Los Angeles County (excluding Pasadena and Long Beach which have separate health departments), and five cases in neighboring health jurisdictions.”

Dr. Karen Smith, CDPH director and State Public Health Officer said that gay and bisexual men, as well as all people with HIV might be at particular high risk for the disease and she encourages “men who partner with other men to be aware of the risk of meningococcal disease and consider getting vaccinated.”

The U.S. Advisory Committee on Immunization Practices says that HIV-infected people are at increased risk of contracting the disease, and it recommends that all HIV-infected persons aged two months and older be routinely vaccinated with the meningococcal vaccine that protects against serogroups A, C, W and Y disease (MenACWY).

The Los Angeles Times reported that “the rare infection is caused by the bacteria Neisseria meningitides, which affect the bloodstream and can lead to meningitis. At least six cases were caused by a particular strain of meningococcal bacteria”.

Meningococcal bacteria can spread through saliva or mucus form kissing, coughing, sharing drinks or cigarettes, or even lengthy contact. 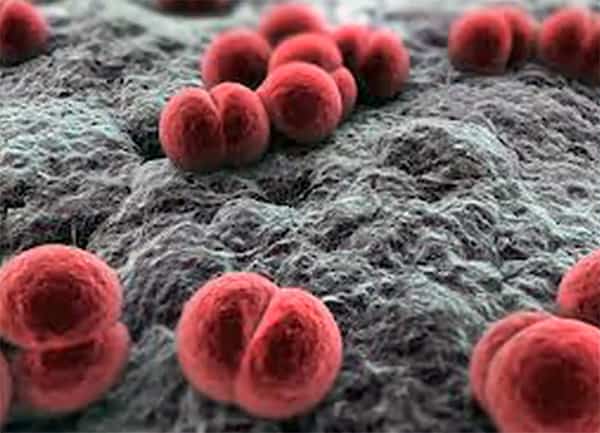 Meningococcal bacteria are transmitted through close personal contact and can be spread from person to person by small droplets of respiratory secretions from the nose and throat. Gay and bisexual men may be at increased risk of meningococcal disease if they have close or intimate contact with multiple partners, regularly visit crowded venues such as bars and parties, or smoke cigarettes, marijuana or illegal drugs. State health officials urge all HIV-infected persons and gay and bisexual men who may be at increased risk for meningococcal disease to consider receiving MenACWY.

All HIV-infected adults should receive two doses of MenACWY. Gay and bisexual men who are at increased risk for meningococcal disease and are not HIV-infected should receive one dose of MenACWY vaccine. Those who have not been tested for HIV within the last year should be offered an HIV test along with vaccination. Adults may locate meningococcal vaccines in their area by using CDC’s Adult Vaccine Finder.

Dr. Matt Zahn, medical director of epidemiology and assessment at the Orange County Health Care Agency told The Orange County Register that one in 10 people die from meningococcal disease, but the disease is “vaccine-preventable.”

Symptoms of the disease typically start in just a few days and may include fever, vomiting, severe headache, stiff neck, confusion, rash and generalized muscle pains. If people experience any of those symptoms, they should seek medical help immediately.