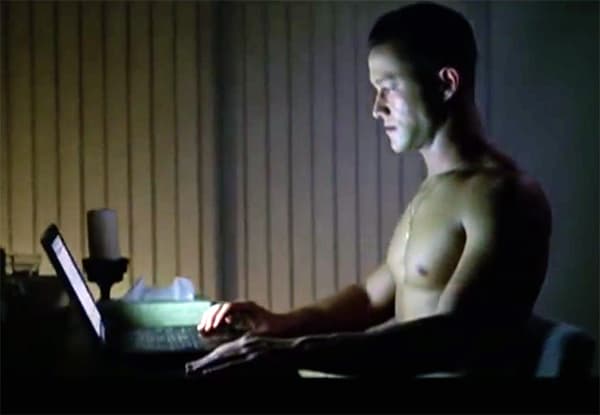 Psychology professors Cara C. MacInnis from the University of Calgary, and Gordon Hodson from Brock University set out to examine the “relationship between religiousness and viewing sexual content online among adult web users.”

In the first part of the study, they asked 208 Americans how religious they are and surveyed their reactions to the following statement: “A recent study demonstrated that searching for sexual content online (using Google) is more prevalent in more religious U.S. states than in less religious U.S. states.”

The findings showed that the self-described “more religious” participants were less willing to accept the findings as true, “consistent with tendencies to reject research findings contrary to personal opinions.”

In the second part of the study, researchers surveyed 252 Americans, again asking them to rate how religious they considered themselves to be.

These new findings can help therapists and clinicians when “treating highly religious clients who may be highly concerned about others, and particularly themselves, viewing online sexual content,” the study concludes. “Understanding public beliefs surrounding online sexual material is important, especially among those relatively higher in religiousness, a unique population that may consume but also express disdain for online pornography.”