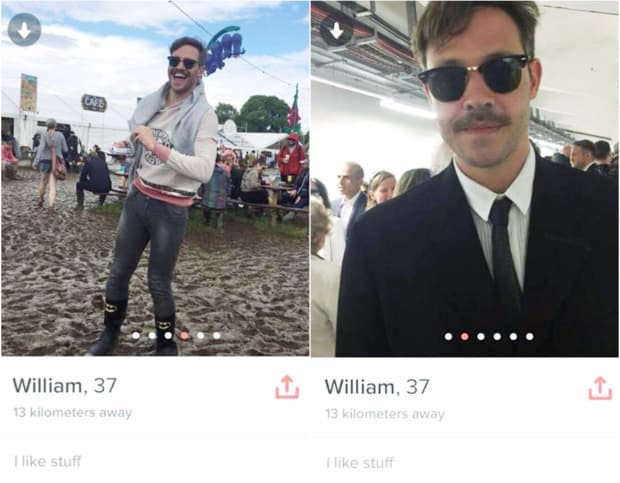 Out gay pop star Will Young has apparently joined dating app, Tinder, meaning that if you’re in the U.K. you might just encounter the singer while looking for your next match.

Though Young has not confirmed the news, Metro UK has posted photos allegedly from Young’s Tinder account (above and below) which match up with photos from his Instagram. 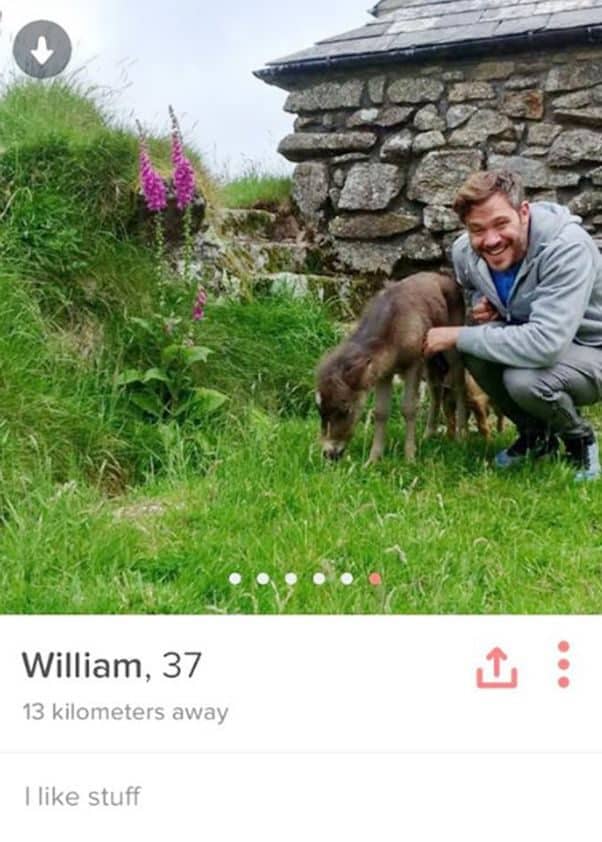 Will, who previously admitted he was once addicted to [adult entertainment], seems to have finally decided to use a dating app to explore ‘smorgasbords’ of potential partners, after a particualrly dry spell, beginning last spring.

He told Attitude magazine all the way back in April 2015: ‘Sadly romance isn’t going well. My ex-boyfriend Jesse has just gone back to America. He was the best relationship I ever had. He was going back for visa reasons and neither of us wanted to do long-distance.’

When asked if he would go on a dating app, he said: ‘I never did before because of being famous, but I feel differently now. I know someone who is getting married after meeting online.

Young came out in 2002 after winning Britain’s Pop Idol, which eventually led to the spin-off American Idol.

You can compare the above Tinder photos with those from Young’s Instagram, below.

Previous Post: « GOP Platform Will Describe Marriage as ‘Union of One Man and One Woman’
Next Post: Nigeria’s First Gay Pastor Says He Considered Suicide »