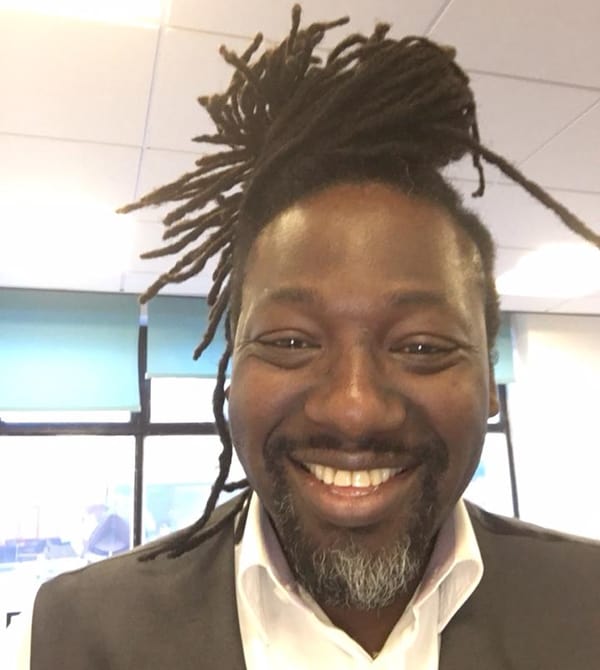 Macaulay founded The House of Rainbow church in 2006 in Lagos. However, after receiving death threats because he is openly gay, Macaulay fled to London where he lives to this day in self-imposed exile out of concern for his safety.

Macaulay talked suicide in a Facebook post about how he “had to block another family member” because of their homophobia and intolerance.

To be rejected by family hurts, especially parent and children, Since I came out as gay, I have thought several times of taking my own life, the rejection cuts deep into my heart and soul, but knowing Christ and believing in an awesome God has been a better option. I am truly not worried as the inclusive christian ministry with House of Rainbow brings me in contact with many people who are same gender loving, thousands of people around the world just like me. Above all I have encountered God with unimaginable love.

Speaking of his work with House of Rainbow, Macaulay said,

To be able, on a daily basis tell gay people God love us just the way we are is a humbling experience and I thank God for calling me.

Of his journey to being who he is today, Macaulay added,

“I am not ashamed to be gay, I regret not knowing better before I got married to a woman in 1991, thank God I was divorced by 1994. There are many millions of stories only if we pay attention.”