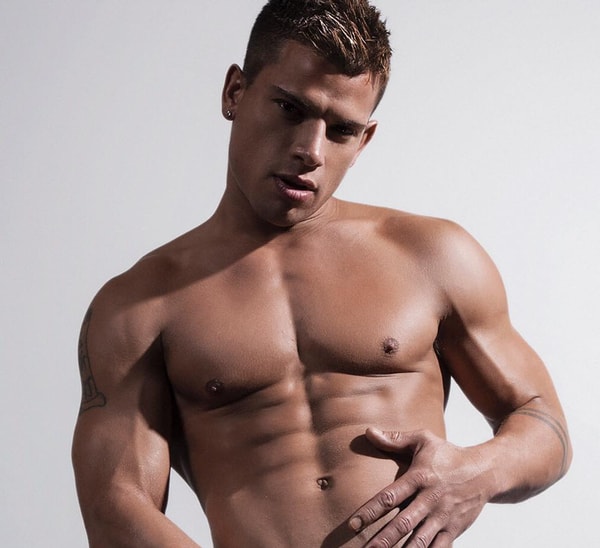 Gay adult film star Brent Everett (aka Dustin Germain) has opened up about his struggles with drug addiction.

In posts on both Facebook and Twitter, Everett, who has appeared in gay adult films since 2003, said that it was time he share what he has been going through with his followers.

Let me come clean about something that I’ve been fighting and hiding for years. I’m an addict. I have used hard drugs on and off for years. It was the hardest thing I have ever had to go through in my life. I put my family through hell and hurt everyone close to me. All they did was try to help me and I pushed them away. All I can do is apologize to them for any pain I caused. The person I become when on drugs is not human. It’s someone else. It scared me and I know it scared the ones I loved. 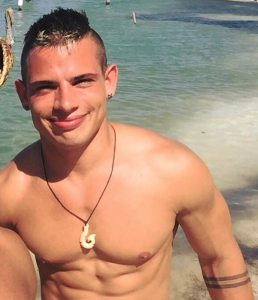 Everett added, “This is not how I pictured my coming out as an addict to be, but I want to own up to it.”

Everett says he used drugs for years but now is sober “for the longest time I ever have been.”

Everett says that acknowledging and working on his addiction has led him to become more religious. He also offered words of hope to others struggling with addiction. Wrote Everett,

You may have noticed I’ve been a lot more religious lately. Now you know why. I’m thankful God has allowed me to walk this earth today. I’m here for a reason. I will tell you more about this phase of my life later on. Right now, I’m feeling great. Happy. I am beating addiction day by day, as I know so many of you are as well. You’re not alone.

Let me end with this: “It is one thing to want to remind someone when you see them repeating mistakes to help them, but do so with love, even if it’s tough love. It’s another thing, to use it against a person when they are not making any mistakes and trying to move passed them. Trying to make their past, not a present and constant reminder. That’s called belittling and self righteousness.” WE, will take the high road.

I’m on the right path and with gods strength, family and friends I’ll stay on it. Thank you for listening. [sic]