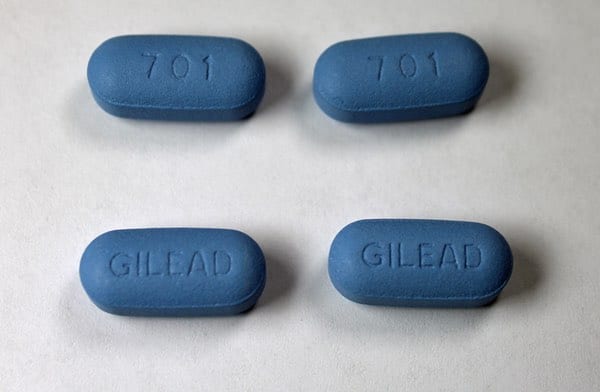 Pharmaceutical company Gilead will not receive subsidies from Australia for its medication Truvada (aka preexposure prophylaxis or PrEP), commonly used to prevent the transmission of HIV.

A government report says that Gilead was charging an exorbitant price for the medication and was more interested in hiking up profit margins than making the drug available to all those in need of it.

The details of Gilead’s submission are not publicly available, but HIV advocates believe the company asked the government to subsidise the full retail price of the drug, which sells for around $700 a month.

They say the company also wanted to restrict access to only people with a higher risk of contracting HIV, but HIV advocates and the Department of Health both say these restrictions were unacceptable.

The application submitted by Gilead to the government also reportedly made homophobic assumptions about adherence to PrEP that are not backed up by science:

Health experts also believe the PBAC [Pharmaceutical Benefits Advisory Scheme] made its decision based on Gilead’s outdated assumptions about gay men’s willingness to take a pill each day.

The PBAC decision noted Truvada is most effective if taken once daily and questioned whether men who engage in “risky” sexual practices (like having sex without a condom) would be willing and able to adhere to such a regime.

But that information is contradicted by multiple studies in Australia and overseas that show extremely high adherence to PrEP by at-risk individuals.

“It is wrong and offensive to assume that gay men would not be taking every measure to protect themselves when it comes to HIV,” he said. “PrEP demonstration projects have shown gay men’s adherence to PrEP is extremely high, and comments like this are unhelpful, stigmatising, and homophobic.”