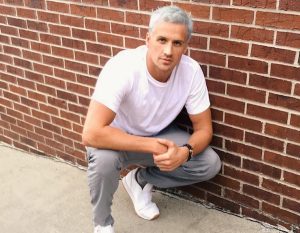 RIO HANGOVER. Brazilian police charge Ryan Lochte with false report of robbery: “A police statement Thursday says Lochte will be informed in the United States so he can decide whether to introduce a defense in Brazil. The indictment will be sent to the International Olympic Committee’s ethics commission.” 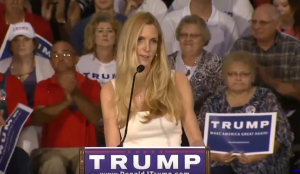 ALT-RIGHT. Ann Coulter really worships Trump: “My worship for him is like the people of North Korea worship their Dear Leader—blind loyalty. Once he gave that Mexican rapist speech, I’ll walk across glass for him. That’s basically it.”

WHAT’S IT ALL ABOUT? Another teaser for American Horror Story season 6.

GAY TERMITES. Do they have an evolutionary edge? “Termites not only invade people’s homes, but also the humble abodes of other happy termite couples—and male termites may pair up with their own gender to do so…”