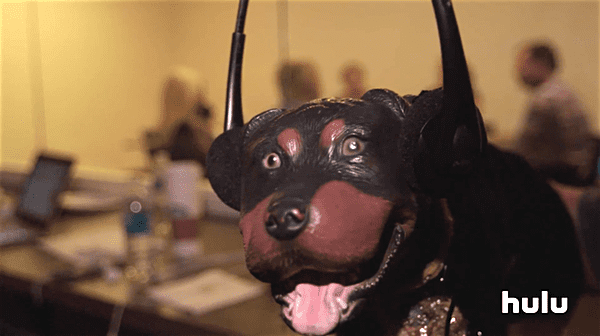 If you’ve ever been morbidly curious about who Trump voters are and what they really believe, Triumph the insult comic dog is here to help.

Triumph has a new video in which he conducts a fake focus group with a very real group of Trump supporters. The point is to show outrageous fake Trump plans to deal with immigration, transgender bathroom rights and other issues to Trump supporters to see if they think those plans are over the top or just what we need to “make America great again.”

For instance, should we include handguns in all women’s bathrooms to protect cisgender women from transgender bathroom predators? 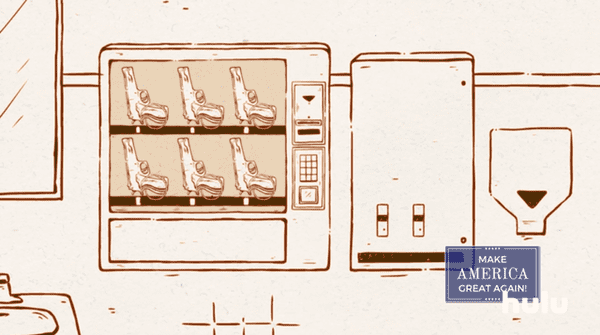 And trap illegal Mexican immigrants in porta-potties placed near Home Depot and then ship them back to Mexico? Or demand that Hillary Clinton prove that she is in fact a woman? These Trump voters agree: yes, we should.

Watch the almost too-outrageous-to-believe video, below.

Editor’s Note: the below video is only funny if Donald Trump doesn’t actually win the presidency. Otherwise, it is a sign of the end times.