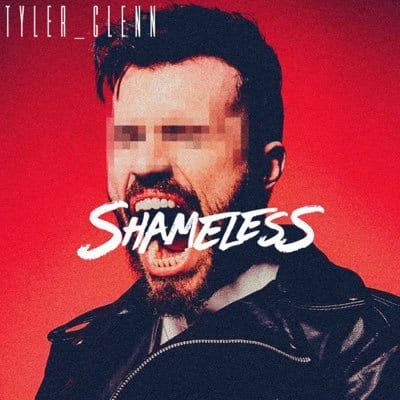 The videos take aim at the Mormon Church and Donald Trump, respectively.

The first video is captioned with the quote, “You hate what you don’t understand.” In it, the words of Bruce R. McConkie, a now-deceased former leader of the Mormon Church, officially known as a member of the Quorum of the Twelve Apostles of The Church of Jesus Christ of Latter-day Saints, provide a voice-over track. McConkie says,

“We are the servants of the Lord. And he has sent us to deliver a message to the world. We live in the day of evil and wickedness. The generality of mankind are carnal, sensual and devilish. Crime, immorality, abortions and homosexual abominations are fast becoming the norm of life among the wicked and ungodly.”

As McConkie spews his hatred, the video shows a photo of the current Quorum of the Twelve Apostles defaced with devil horns, and a photo of current Quorum member Roger M. Nelson, painted almost clown-like with the slogan “love wins” over his portrait. 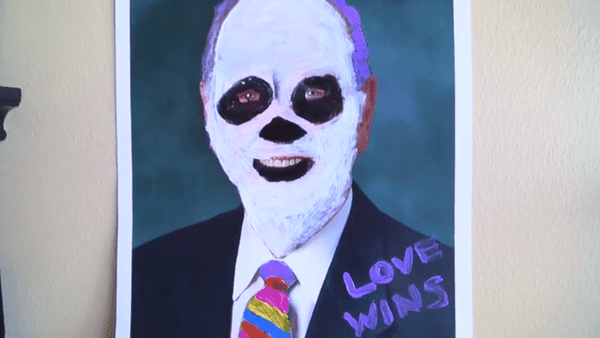 The video pans back to reveal Glenn sitting nonchalantly holding a paint brush in front of the pictures he has defaced. 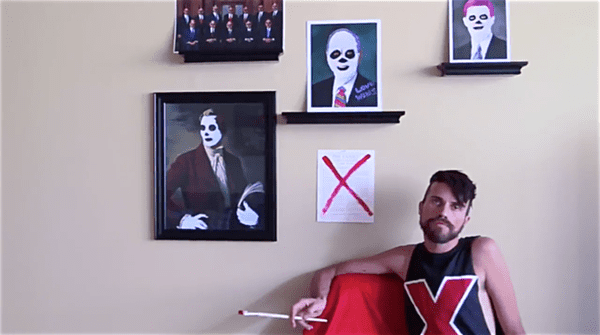 "You hate what you don't understand"

Glenn’s second video–captioned “I can barely stand another low, but the highs? I wanna do ‘Em again”–shows Glenn wearing a Trump mask of sorts while Trump’s own words about being ceaselessly greedy play to disarming effect. 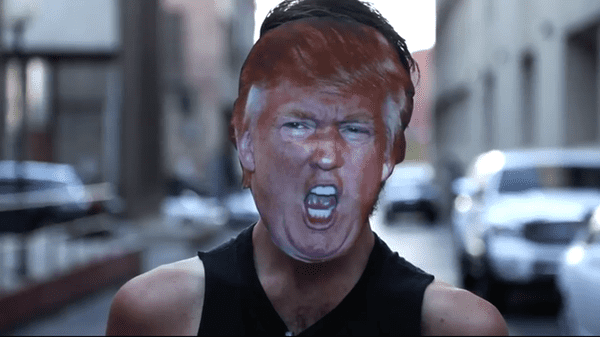 As with the previous video, the hook of “Shameless” comes in at the very end.

"I can barely stand another low, but the highs? I wanna do 'Em again"

Both videos riff on the definition of what it means to be truly “shameless”, implying that Glenn and homosexuals aren’t the shameless ones–it’s false prophets like McConkie, Nelson, and Trump that clearly have no shame.