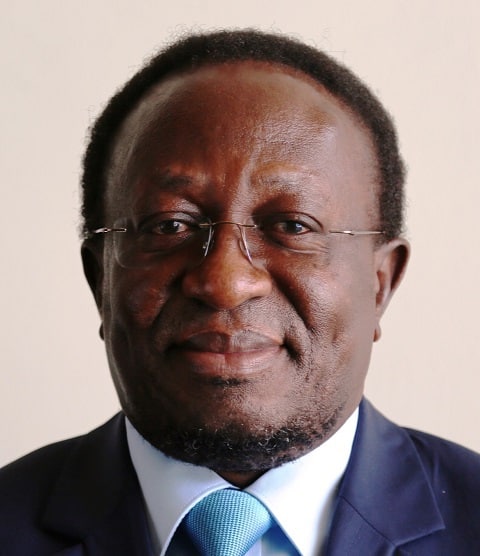 Tanzania‘s justice minister Harrison Mwakyembe (above) has announced plans to ban charities and organizations that support homosexuality in order to protect the “culture of Tanzanians.”

Homosexuality is illegal in Tanzania and gay sex is punishable by 30 years to life imprisonment. LGBT people in Tanzania have not experienced the same levels of violence and discrimination as in neighboring countries while politicians have generally ignored the topic until now.

James Wandera Ouma, the founder and executive director of LGBT Voice Tanzania, one of the only registered organisations openly promoting LGBT rights, has said the plans are proof that “the environment for the LGBT community is very bad right now and it’s getting worse.”

Ouma said that the political mood shifted in early July, when Paul Makonda, the regional commissioner for Dar es Salaam, the country’s biggest city, told citizens during a religious rally that he had started a crackdown against gay people.

Ouma said since Makonda’s speech he knew of at least 20 men who had been arrested by police outside bars and clubs popular with the gay community. He said the men had now been released, but faced charges of prostitution and loitering.

The latest announcement comes shortly after the country outlawed lubricants in order to discourage gay sex and “curb the spread of HIV.” Tanzania recently ruled out legalizing same-sex marriage.

Previous Post: « Tyler Glenn Takes Aim at Trump and the Mormon Church in New Track ‘Shameless’ – VIDEOS
Next Post: Australian School: We’ve Never Had Gay Students Because It ‘Is Not Recommended’ »