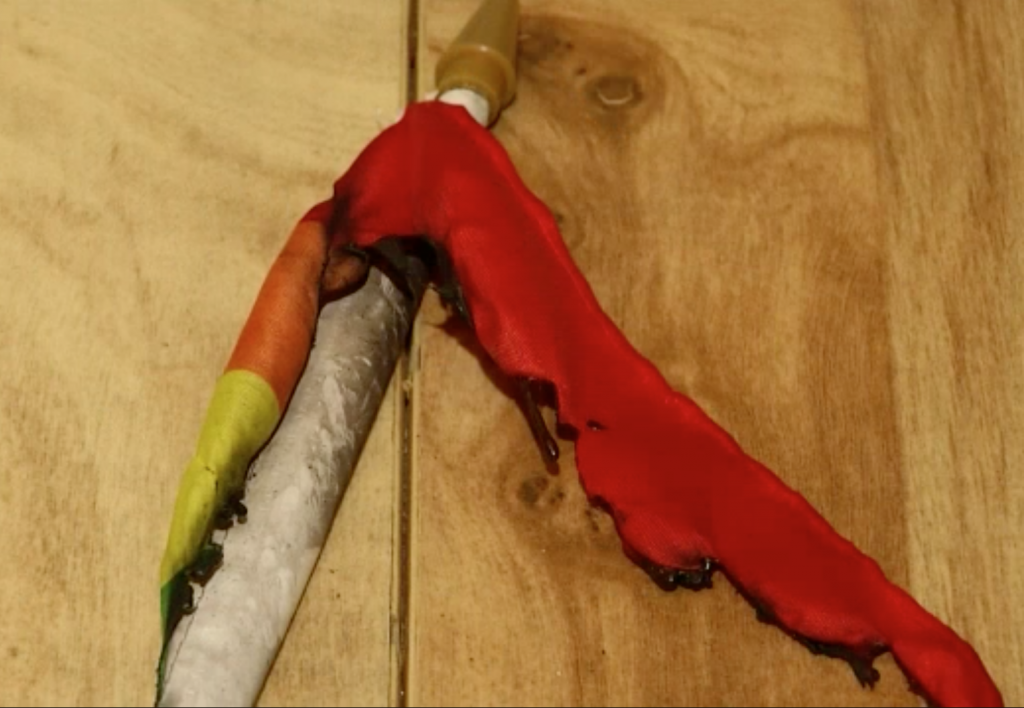 Arsonists destroyed two gay Pride flags in Rochester, New York, on Tuesday and Wednesday, and one of the victims believes the incidents are linked to the presidential election. 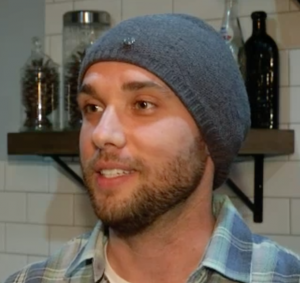 Greg Ventura (right), who discovered the Pride flag outside his home burned on Tuesday night, told WXXI that he believes it was a “targeted hate crime.”

“There were heated temperaments due to the election happening so I did make the tie later on that possibly the election was the reason,” Ventura said. “I thought I lived in a very accepting area of Rochester and I just couldn’t believe that this happened in the downtown region. … The firemen pointed out how quickly my vinyl siding could have gone up in flames and the house could have caught fire much easily than I even knew.”

The other incident occurred in the same North Winton Village neighborhood, and police are investigating the two arsons with the help of the Gay Alliance of the Genesee Valley. On Wednesday night, LGBT residents gathered at Rochester’s LGBTQ Resource Center to discuss the incidents as well as general concerns in the wake of President-elect Donald Trump’s victory, according to Time Warner Cable News.

“What we’ve been hearing from folks is that they were concerned about issues of safety, issues of inclusion, fear for their kids in school, things like that because this election had so much vitriol, open racism, open homophobia, name-calling, bullying,” said Scott Fearing, executive director of the Gay Alliance.

Watch a report from WHAM-TV below.