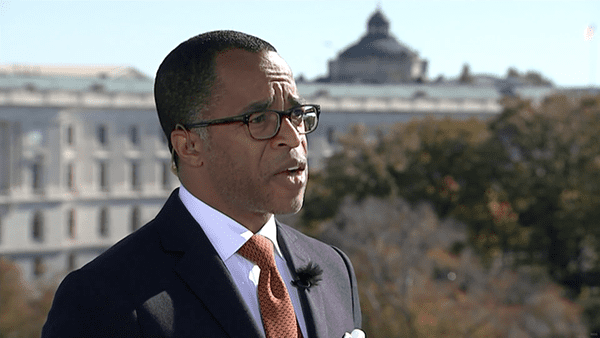 Gay Washington Post journalist Jonathan Capeheart gave an emotional interview about the impact Donald Trump’s election has had on him and other members of minority communities in the United States.

“You have people, American citizens who are of Hispanic decent, Muslim decent, now wondering what is their place in their own country,” he added.

The interview took a heartbreaking turn when Snow asked Capehart, “You are a gay, black Washington Post columnist… is this still your America?”

Capehart responded, becoming visibly emotional at one point saying, “That is a very powerful question, Jon, and it moves me almost into silence. The election of President Obama was a great moment for this country. And now we stand two months away from, excuse me, from all of that disappearing. And as an African-American, and as an American and a gay man, that scares me.”