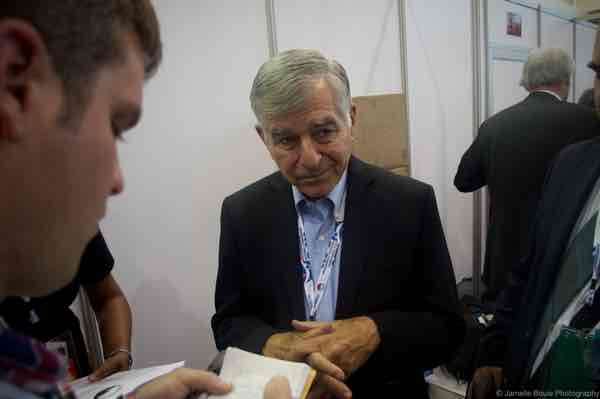 Former Democratic nominee Michael Dukakis has joined in the chorus of voices calling for the abolishment of the electoral college.

“Hillary won this election, and when the votes are all counted, by what will likely be more than a million votes. So how come she isn’t going to the White House in January? Because of an anachronistic Electoral College system which should have been abolished 150 years ago,” he wrote Sunday in an email to POLITICO.

“That should be at the top of the Democratic priority list while we wait to see what a Trump administration has in store for us. So far, all we know is that dozens of lobbyists are all over the Trump transition — a strange way to drain the swamp.”

The former Massachusetts governor’s call echoes a sentiment expressed by none other than Trump himself in 2012. When it briefly looked like Mitt Romney had won the popular vote, he tweeted, “The Electoral College is a disaster for a democracy.” And, during the 2000 recount, Clinton herself called for its abolishment.