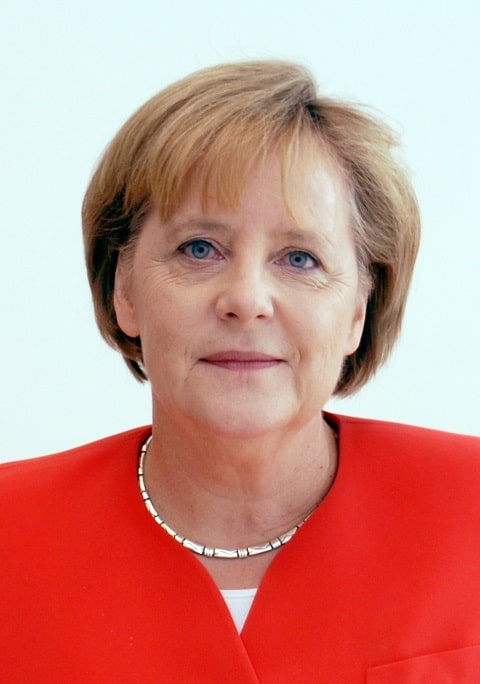 German Chancellor Angela Merkel has said that her country’s cooperation with Donald Trump is very much dependent upon his stance on equality. 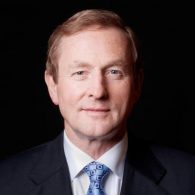 While other EU leaders including UK Prime Minister Theresa May and Irish Taoiseach Enda Kenny (right) have simply congratulated Trump on his victory, Merkel said:

“Germany and America are connected by values of democracy, freedom and respect for the law and the dignity of man, independent of origin, skin colour, religion, gender, sexual orientation or political views.

“I offer the next President of the United States close cooperation on the basis of these values.”

Merkel, however, has made it clear she does not endorse same-sex marriage–a dissenting view in western Europe. Though she says she does support civil partnerships.

RELATED: German Chancellor Angela Merkel: Marriage is Between a Man and a Woman

According to Huffington Post, on Trump’s election, UK Prime Minister May said:

“Britain and the United States have an enduring and special relationship based on the values of freedom, democracy and enterprise.“We are, and will remain, strong and close partners on trade, security and defence. I look forward to working with President-elect Donald Trump, building on these ties to ensure the security and prosperity of our nations in the years ahead.”

Kenny backed down on previous comments that Trump is a racist, instead saying he “wants Ireland to continue its close relationship with the economic powerhouse,” reports the Irish Examiner.

Martin Schulz, President of the European Parliament, said Trump’s victory was a “very difficult moment” but that the EU would respect America’s decision. He added that the victory was a “protest” vote similar to Brexit.

Meanwhile, the Guardian reports that top EU officials have invited Trump to Europe for an urgent US-EU summit.

“It is more important than ever to strengthen transatlantic relations. Only by cooperating closely can the EU and the US continue to make a difference when dealing with unprecedented challenges such as Da’esh [Isis], the threats to Ukraine’s sovereignty and territorial integrity, climate change and migration.”

“We would take this opportunity to invite you to visit Europe for an EU – US summit at your earliest convenience. This conversation would allow for us to chart the course of our relations for the next four years.”