CHUCK SCHUMER. Vows to fight Trump’s administration on its education plans: “We’re going to fight tooth and nail any attempt to privatize, voucherize, or any other ‘ize’ you can think of, when it comes to Medicare. To Republicans considering going down this path, my advice is simple: Turn back.” 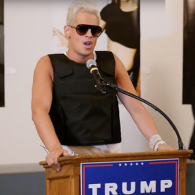 WHITE SUPREMACISTS. Trump’s pick for National Security Adviser, Michael Flynn, loves Milo Yiannopoulos: “He’s one of the most different, one of the most brave people that I’ve ever met,” Flynn said of Yiannopoulos at the Young Americans for Freedom conference, as first reported by CNN. “We have different views on different things, but he is deeply, deeply conservative in his views about this country,” he added.” 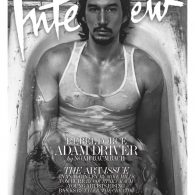 OHIO. Ohio State attacker appears to have been inspired by ISIS, ISIS tries to claim responsibility: “A federal law enforcement official who was not authorized to comment publicly said it was not uncommon for the group to seek credit for such strikes, but investigators had so far found no immediate evidence to indicate that attack had been directed by the group or that Artan had been in direct contact with terror operatives.” 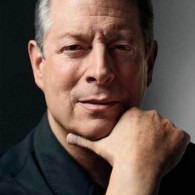 RACE TO 270? Al Gore thinks we should abolish the Electoral College: “After the Supreme Court decision in 2000, I continued to support the Electoral College because the original purpose was to tie the states together,” he explained. “I have changed my view on that. I do think it should be eliminated.”

Previous Post: « Trump Voter Behind This Week’s Viral Racist Rant Also Had a Homophobic Tantrum in Peet’s Coffee: WATCH
Next Post: Donald Trump: I’m ‘Leaving Business’ Because it is ‘Visually Important’ as President »