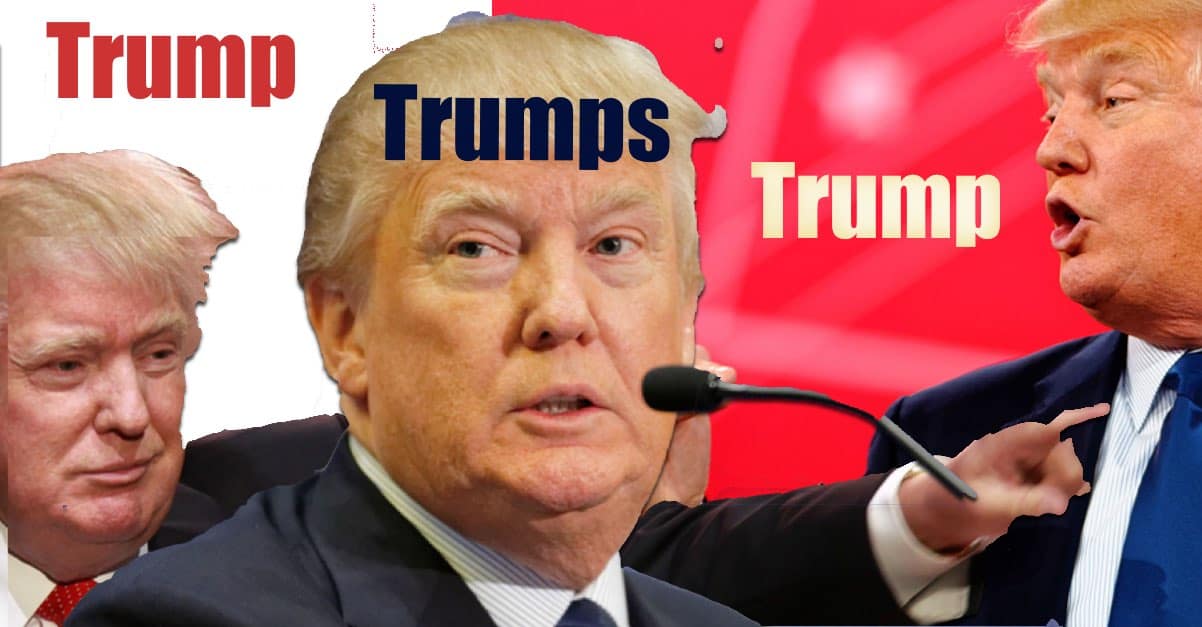 This is a new feature of Daily Resist with easier and more satisfying updates on all this. Feedback at the end.

…has called Obama weak many times 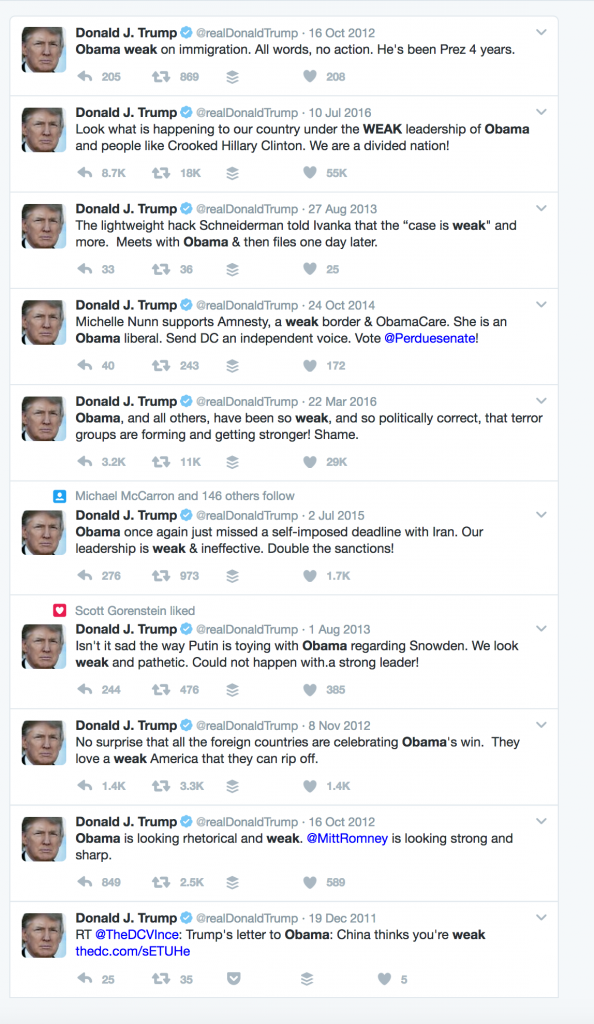 …and in fact, Manning didn’t call Obama a “weak leader” in her column.

…and Manning’s brief response is Clueless (the movie), and links a 2003 Jay-Z video

While Manning’s intention is clear and clever, linking to “Dirt off your shoulder” brushing this away with the level of attention it deserves.

Submit a Trump Trumps Trump?
Send privately via our Facebook page, our contact page, or via email at tips at towleroad dot com email!
Format should be:
A. Trump: [Does or says something]
B. Trump Trumps Trump: [additional info highlighting a broken promise, changed position, hypocrisy, or other insight]
Should tell a story and should be submitted links to tweets, other social media posts or articles