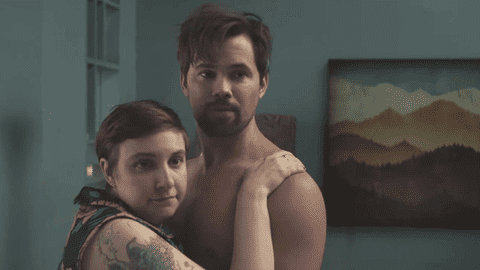 Creator, writer and star of the HBO television series Girls Lena Dunham directed her 5-million-plus Twitter followers Thursday to an LGBTQ youth center in the Detroit area and urged them to match her $50,000 donation.

Dunham’s action came the day following the Trump administration’s revocation of federal guidelines that had sought to protect transgender students. The Ruth Ellis Center, based in Highland Park, Mich. just outside of Detroit, describes its mission as “to provide short-term and long-term residential safe space and support services for runaway, homeless, and at-risk lesbian, gay, bi-attractional, transgender and questioning (LGBTQ) youth.”

I'm matching all donations up to 50k to the Ruth Ellis Center @REC_detroit cc @allycoalition @jackantonoff Tweet me your donation receipt!

While Dunham is herself a New York City native, the fictional character portrayed by her on Girls, Hannah Horvath, often cites her Michigan roots as an East Lansing native. Dunham’s own sister is gay and is credited as an inspiration for her pro-LGBT advocacy.

Her call for donations was met with a strong response and she thanked her supporters in a follow-up tweet the next day:

Y'all are killing the donations to the Ruth Ellis Center to #protecttranskids. Keep donating and I will too! https://t.co/Y2OAOqEZcI ❤️ YOU