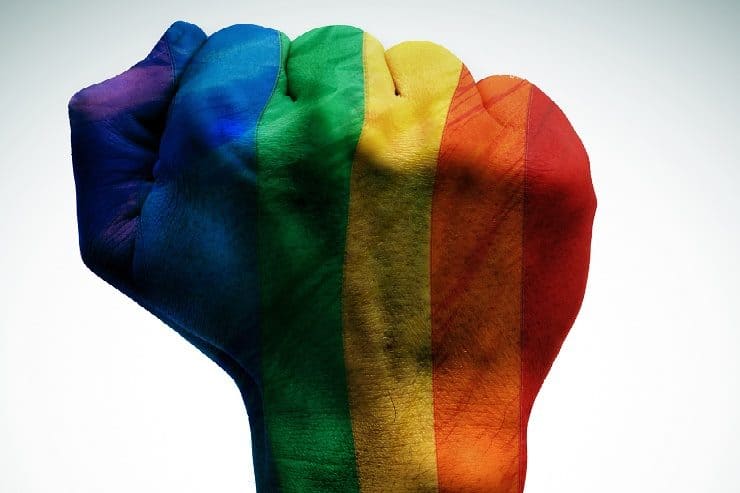 An anti-Trump solidarity rally organized by NYC Councilman Corey Johnson planned for Saturday afternoon at the Stonewall Inn has received responses from 8,000 already planning to attend.

Another 22,000 says they’re ‘interested’ in attending. The rally has the sponsorship of more than 60 groups and 16 lawmakers including Governor Andrew Cuomo, Congressman Jerrold Nadler and Senator Brad Hoylman.

“Join us in front of the Stonewall Inn as we stand in solidarity with every immigrant, asylum seeker, refugee and every person impacted by Donald Trump’s illegal, immoral, unconstitutional and un-American executive orders. We will also speak out against Trump’s selection of the most anti-LGBT nominees and appointees in modern history.”

The rally takes place from 2-4 at the Stonewall Inn in Greenwich Village.

Previous Post: « Frank Ocean is the Subject of a $14.5 Million Defamation Suit Filed by His Own Father
Next Post: Lady Gaga Previews Her Super Bowl Halftime Show: WATCH »