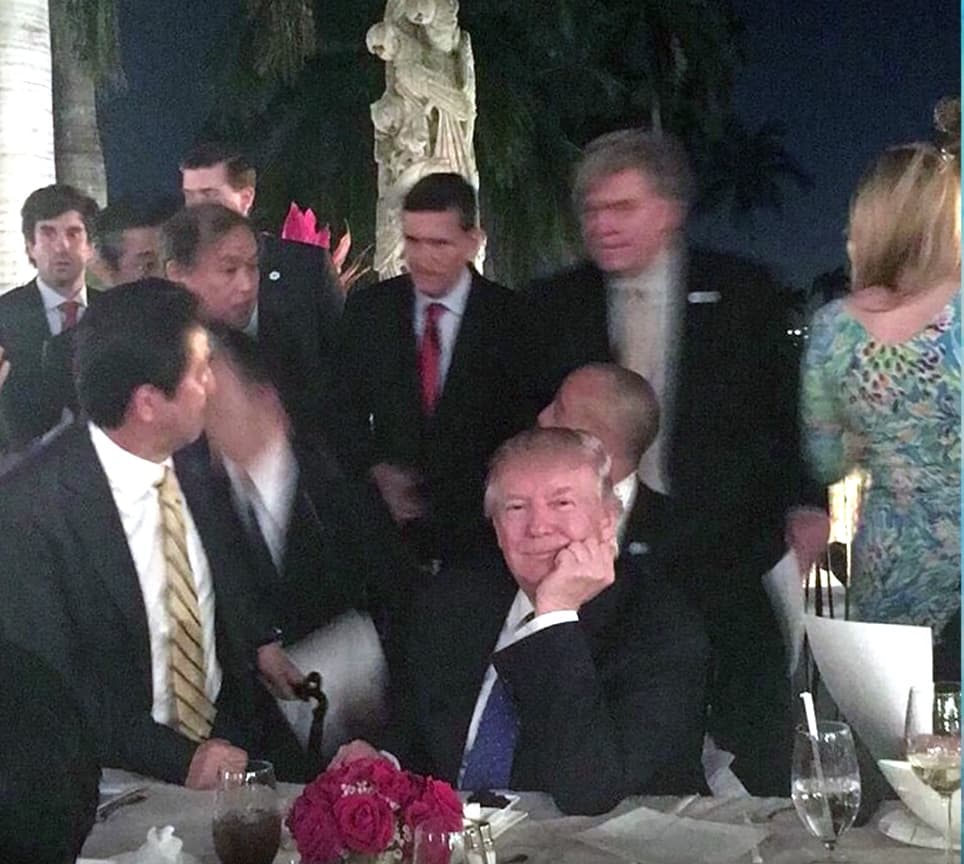 Surprise, surprise. The Trump family is continuing to live an extravagant lifestyle and U.S. taxpayers are now paying for it, according to the Washington Post.

Trump’s three Mar-a-Lago trips since the inauguration have probably cost the federal treasury about $10 million, based on figures used in an October government report analyzing White House travel, including money for Coast Guard units to patrol the exposed shoreline and other military, security and staffing expenses associated with moving the apparatus of the presidency.

Palm Beach County officials plan to ask Washington to reimburse tens of thousands of dollars a day in expenses for deputies handling added security and traffic issues around the cramped Florida island whenever Trump is in town.

In New York, the city is paying $500,000 a day to guard Trump Tower, according to police officials’ estimates, an amount that could reach $183 million a year.

This month, The Post reported that Secret Service and U.S. embassy staffers paid nearly $100,000 in hotel-room bills to support Eric Trump’s trip to promote a Trump-brand condo tower in Uruguay.

Draining the swamp is an expensive undertaking.

Barely a month into the Trump presidency, the unusually elaborate lifestyle of America’s new first family is straining the Secret Service and security officials, stirring financial and logistical concerns in several local communities, and costing far beyond what has been typical for past presidents — a price tag that, based on past assessments of presidential travel and security costs, could balloon into the hundreds of millions of dollars over the course of a four-year term.