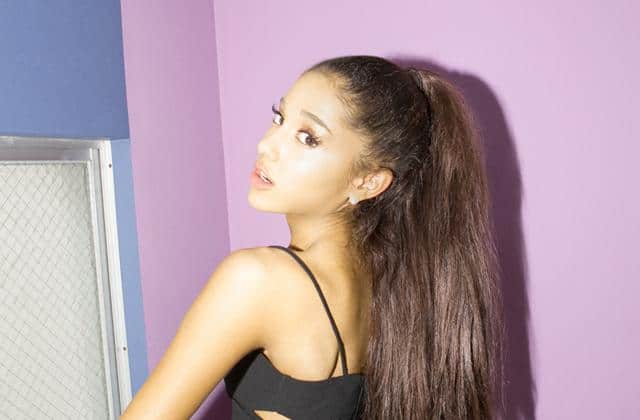 Ariana Grande announced today that she’ll be returning to the city of Manchester to hold a benefit concert to raise money for the victims and families of the terrorist bombing which took 22 lives and injured more than 50 others.

Grande made the announcement in a post to social media. She did not specify dates but said “I will have details to share with you as soon as everything is confirmed.”: