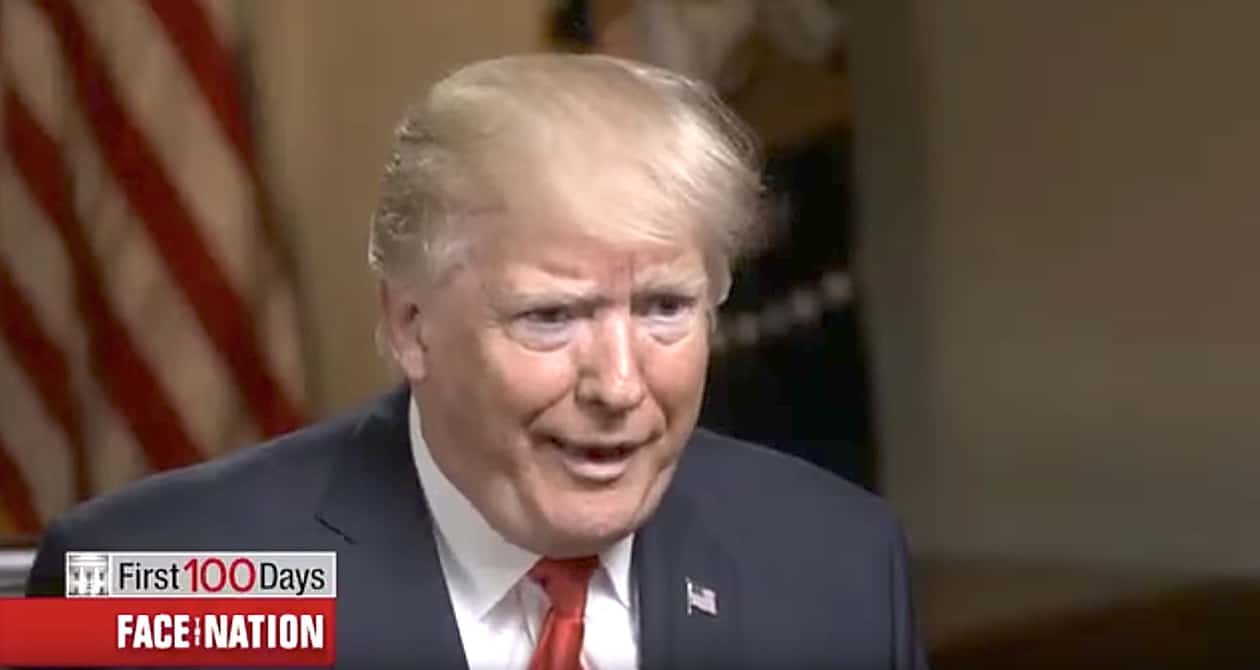 Despite mountains of evidence showing Russia’s involvement, Donald Trump still insists that China might have been behind the DNC hacking.