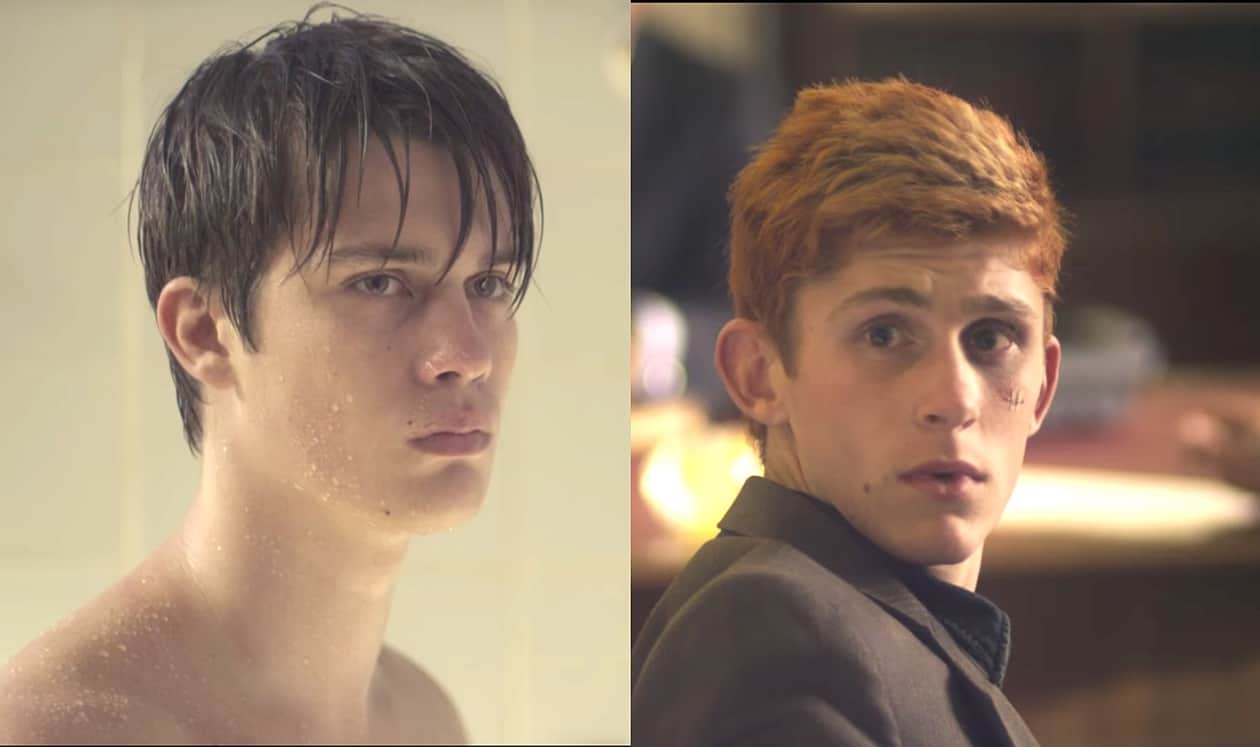 The boarding school drama gets some new twists in Handsome Devil, which tackles sexual orientation, rugby, and homophobia in what sounds like a tight and uplifting drama. It’s opening overseas this week.

Awhile back, the director John Butler decided he wanted to make a mainstream buddy movie with a difference. It was to feature two teenage boys, whose sexuality would never explicitly be revealed, and the backdrop would be a fee-paying rugby-obsessed Irish school with a culture of unthinking homophobia. It would have a dash of Dead Poets Society, a nod to the feelgood John Hughes films of the 1980s, and it would culminate in a classic tale of sporting triumph on the rugby pitch. And Butler wanted to do all this on a shoestring budget and a 25-day shoot.

Amazingly, the 44-year-old director managed it. Handsome Devil, which stars young Irish actors Fionn O’Shea and Nicholas Galitzine as the adolescent schoolboys, and Sherlock star Andrew Scott as their inspirational teacher, has just been released to a wave of acclaim. Critics have called it “charming”, “terrific” and swiftly styled it “the Irish Moonlight”.