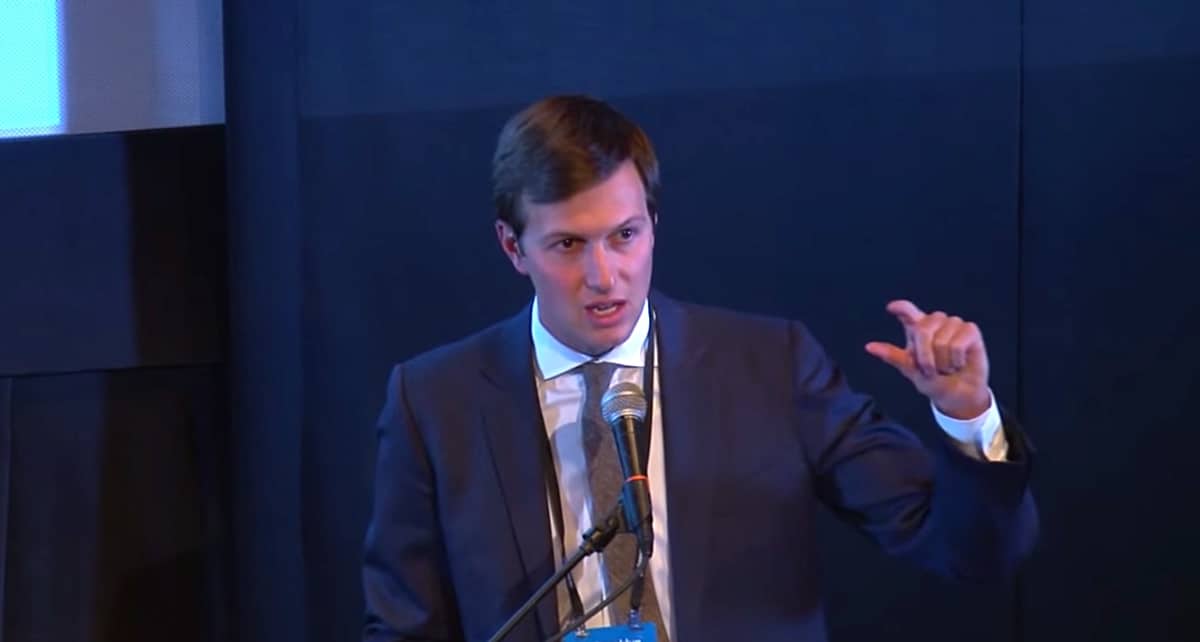 Donald Trump son-in-law Jared Kushner spoke to Russian Ambassador Sergey Kislyak about setting up a “secret communications channel” between the transition team and Russia, according to the Washington Post, who received its reporting from U.S. intelligence officials.

The proposal was made in early December at Trump Tower. Former National Security Adviser Michael Flynn was present and Kislyak was reportedly shocked at the suggestion because of its inherent security risks, the paper added.

Current and former U.S. intelligence officials said that although Russian diplomats have secure means of communicating with Moscow, Kushner’s apparent request for access to such channels was extraordinary.

“How would he trust that the Russians wouldn’t leak it on their side?” said one former senior intelligence official. The FBI would know that a Trump transition official was going in and out of the embassy, which would cause “a great deal” of concern, he added. The entire idea, he said, “seems extremely naive or absolutely crazy.”

The discussion of a secret channel adds to a broader pattern of efforts by Trump’s closest advisers to obscure their contacts with Russian counterparts. Trump’s first national security adviser, Flynn, was forced to resign after a series of false statements about his conversations with Kislyak. Attorney General Jeff Sessions recused himself from matters related to the Russia investigation after it was revealed that he had failed to disclose his own meetings with Kislyak when asked during congressional testimony about any contact with Russians.

The Washington Post report comes as the White House has reportedly planned to set up a “war room” to combat questions about the Russia probe upon Trump’s return from overseas:

Upon Trump’s return, the administration will add experienced political professionals, including Trump’s former campaign manager, and possibly more lawyers to handle the Russia probe, which has gained new urgency since the Justice Department appointed a special counsel to head the investigation, the sources said.

Beyond pushing back at suggestions that Moscow is unduly influencing Trump’s administration, the messaging effort will also focus on advancing Trump’s stalled policy agenda and likely involve more trips out of Washington that will feature the kind of raucous rallies that were the hallmark of Trump’s campaign.

Trump’s aides are now facing a “perilous stage” in the investigation according to Politico as the scent of impeachment wafts through Washington.