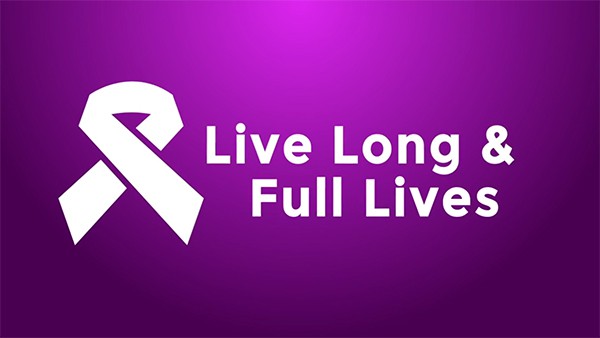 Life expectancy gains of today’s HIV patients are estimated to be a decade longer than when antiretroviral drugs first became generally available, according to a British study published last week in medical journal The Lancet.

Bristol University researchers tracked 20-year-olds who began antiretroviral therapy, which combines three or more drugs that seek so to prevent HIV from replicating, in 2010 and found that their health outcomes outpaced those who started treatment in 1996:

Researchers at Bristol University in the UK said the improvements are due to fewer side effects and less toxic drugs with greater options for patients who are infected with drug-resistant HIV strains.

“Our research illustrates a success story of how improved HIV treatments coupled with screening, prevention and treatment of health problems associated with HIV infection can extend the life span of people diagnosed with HIV,” Adam Trickey, medical statistician at the University of Bristol, said in a statement.

Combination antiretroviral therapy has been used to treat HIV for 20 years, but newer drugs have fewer side effects, involve taking fewer pills, better prevent replication of the virus and are more difficult for the virus to become resistant to.”

The Bristol team analyzed data from more than 88,500 people with HIV gathered from 18 European and North American studies. They found that fewer people who began treatment between 2008 and 2010 died during their first three years of treatment than those who started treatment between 1996 and 2007.

Between 1996 and 2013, the life expectancy for 20-year-olds who started treatment increased by 10 years for women and nine years for men. The study further projected that 20-year-old men starting therapy between 2008 and 2010 who survived the first year of treatment would live to 73, with women living on average to 76.

But for people infected with HIV through injecting drugs, life expectancy was not seen to increase as much, according to the study.

[Says] Professor Helen Stokes-Lampard, chair of the Royal College of General Practitioners in the UK, “The fact that life expectancy for patients with HIV has risen so significantly is testament to the success of antiretroviral therapy since its introduction,” said Stokes-Lampard, who was not involved in the research. “But continued success is dependent on people knowing they have HIV, so that they can start treatment.”