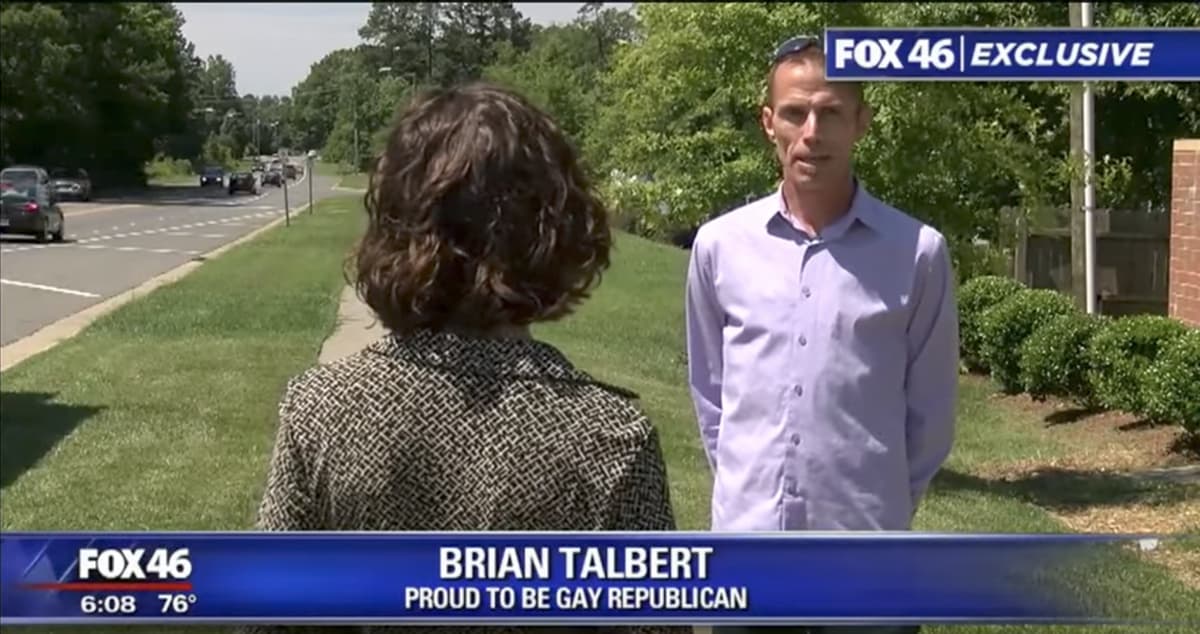 Deplorable Pride, a “Gays for Trump” group, has been banned from participation in the Charlotte Pride parade because it supports Donald Trump.

Deplorable Pride had planned a float with a dancer dressed as Melania Trump and the tired campaign slogan “Make America Great Again.”

A letter from Charlotte Pride denying his application did not provide any reasons for the ban. The decision, said Deplorable Pride co-founder DerekVan Cleve added, “was politically motivated.”

“This message is to confirm that we have received your application for entry in the 2017 Charlotte Pride Parade. Unfortunately, we are not able to approve your application.”

In a statement, Charlotte Pride said the organization “reserves the right to decline participation at our events to groups or organizations which do not reflect the mission, vision and values of our organization.”

“In the past,” it noted, “we have made similar decisions to decline participation from other organizations espousing anti-LGBTQ religious or public policy stances.”

‘”If Charlotte Pride is not going to include us, we’ll do our own thing,” Van Cleve said. “And have fun doing it.”

Van Cleve and Talbert also plan to file a lawsuit against Charlotte Pride for discrimination. Supporters can visit deplorablepride.org to make a donation.

Watch interviews with Talbert and Van Cleve below.

Previous Post: « Conservatives Lose Majority in UK Parliament After ‘Catastrophic Error’ by Theresa May
Next Post: Donald Trump Jr: Now That Dad Has Been ‘Exonerated’ We Can Move On – WATCH »