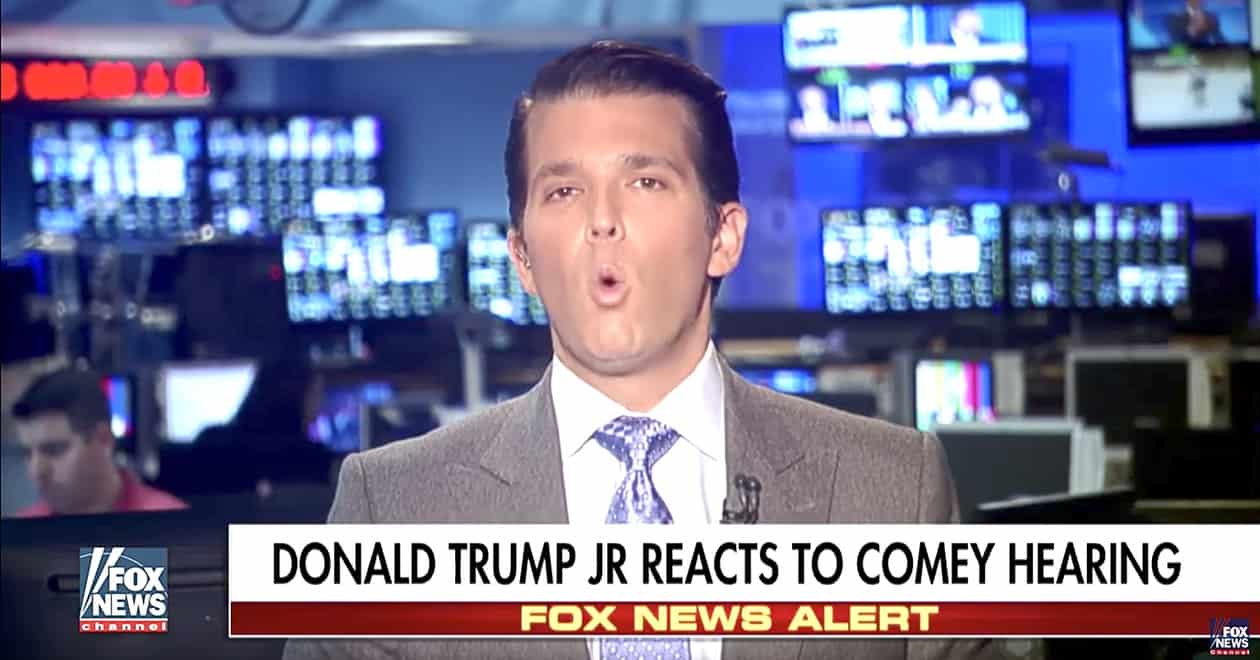 “This has been a ten-month witch hunt. This is the only thing that they had on Trump. This is what they did to distract him from being able to get the stuff done that he was ultimately elected to do. And I think now that this is all passed, he can go back to doing what he promised he was gonna do. There’s no clouds. Nothing getting in his way.”

“When the Dow hits another all-time record right during the testimony you know that he’s been exonerated. The markets basically said, ‘this is nonsense.’ We broke another all-time high today because they saw how phony all this D.C. nonsense is. And this is what the people voted against last time. I’m happy for them to keep doing it. It’s just going to make 2020 that much easier.”