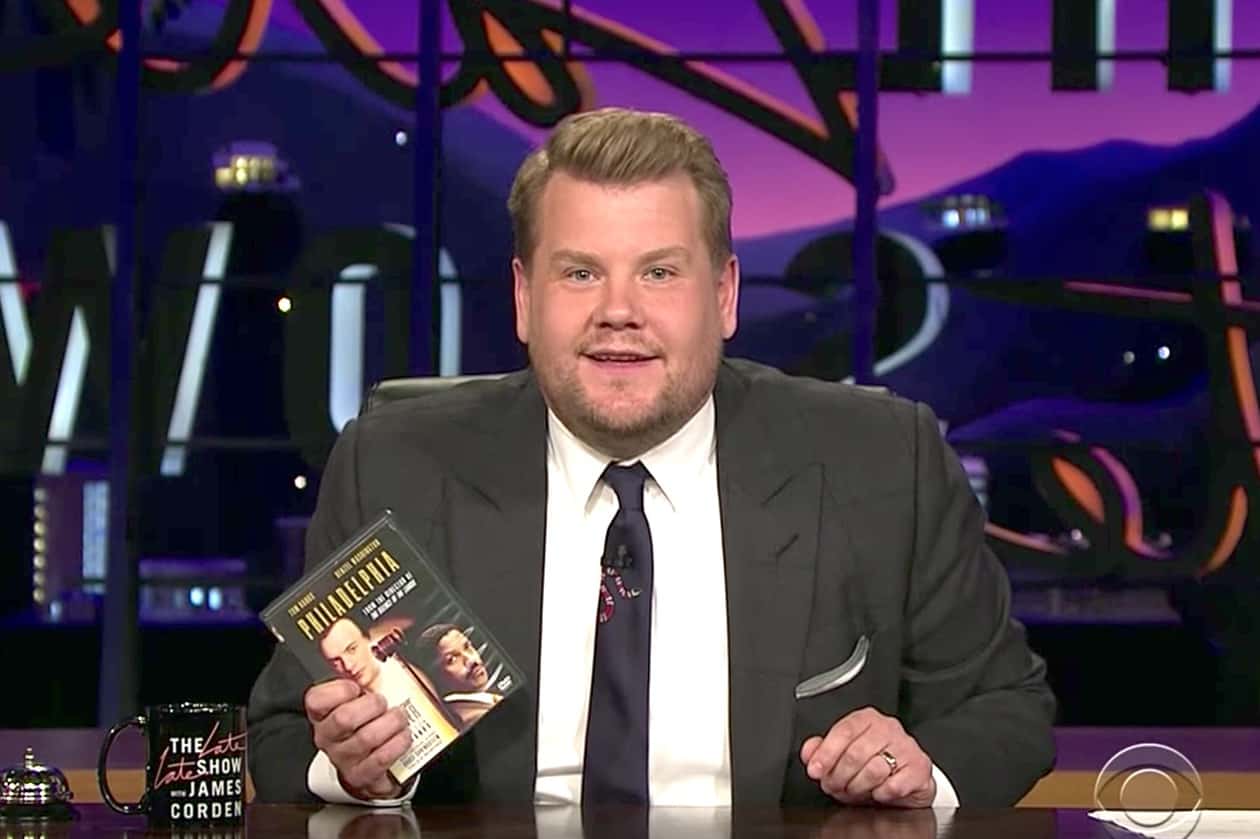 James Corden did more for HIV and AIDS advocacy last night than any late night host in recent memory.

So, in an effort to educate Trump about its importance, Corden and his producers bought every copy of Philadelphia they could find on the internet – 297 in total – and sent them to Mar-a-Lago.

“We hope that he’ll realize that HIV and AIDS is something you or any president of the United States or any leader for that matter can never afford to ignore. And for those of you who don’t want to ignore this global epidemic I urge you to visit Lambda Legal to support this organization and get educated about HIV and AIDS advocacy.”