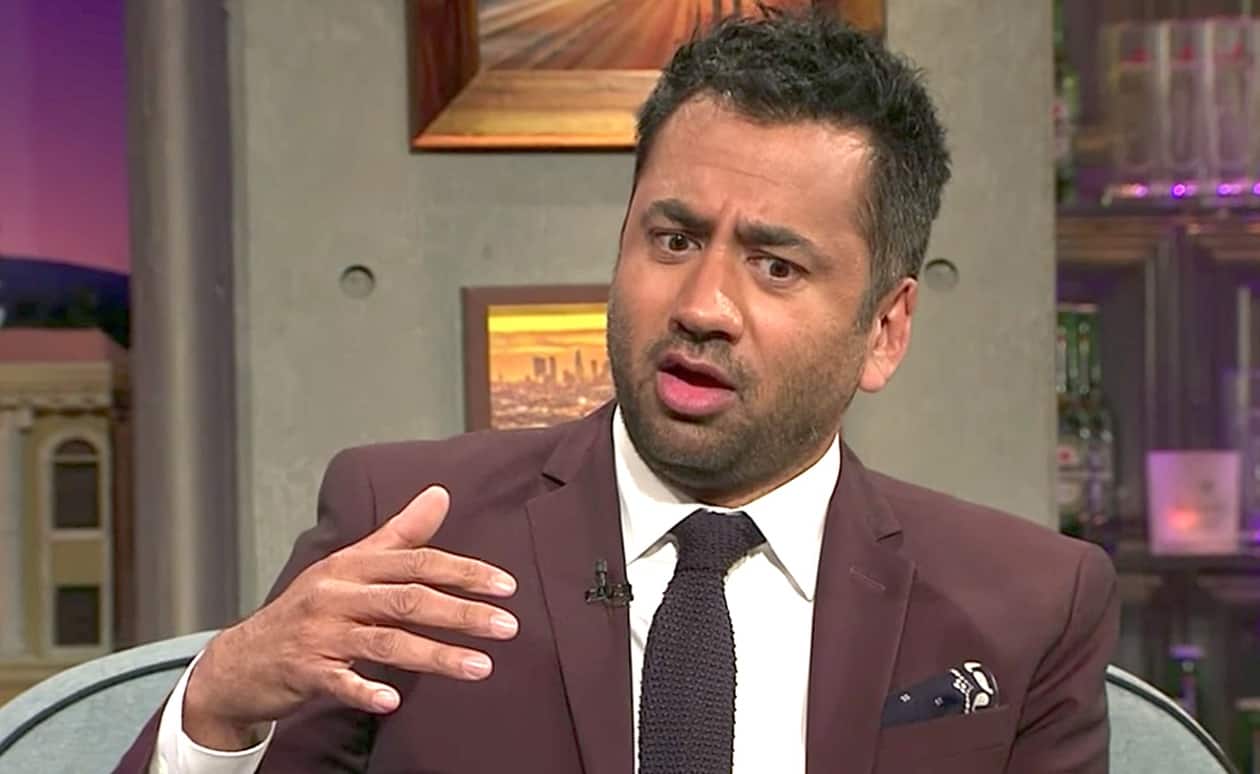 All the members of the President’s Commission on Arts and the Humanities quit on Friday in response to Donald Trump’s support of white supremacists and neo-Nazis.

Members of the commission are Obama-era holdovers, including the actor Kal Penn, a longtime Barack Obama supporter and former White House staffer; director George C. Wolfe; painter and photographer Chuck Close; Jill Udall, the former head of cultural affairs for New Mexico and the wife of Sen. Tom Udall (D-N.M.); and entertainment executive Fred Goldring, who helped produce the “Yes We Can” video with musician Will.i.am in support of Obama’s 2008 presidential campaign.

Another commissioner, talent manager and producer Eric Ortner, explained that the group is quitting because, “Our job is to protect those who tell America’s story, we wanted to be on the right side of history.”