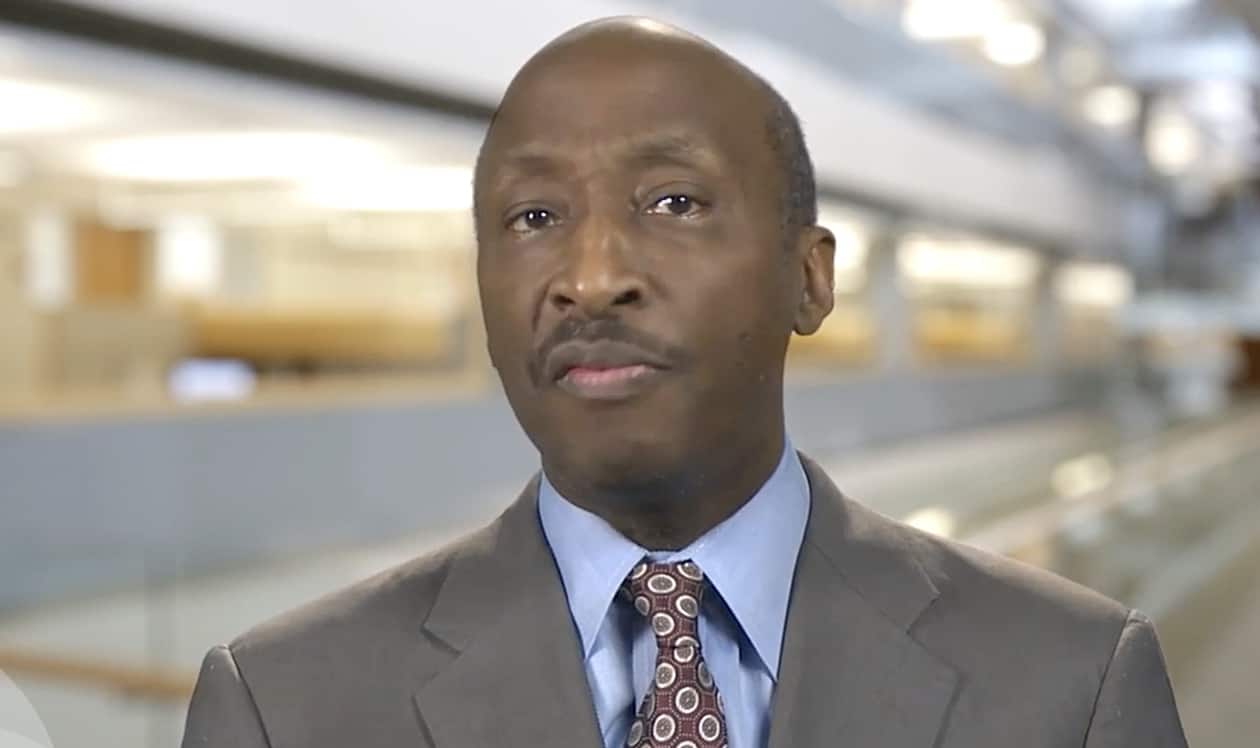 Said Frazier: “America’s leaders must honor our fundamental views by clearly rejecting expressions of hatred, bigotry and group supremacy, which run counter to the American ideal that all people are created equal.”

Trump responded by attacking Frazier on Twitter: “Now that Ken Frazier of Merck Pharma has resigned from President’s Manufacturing Council, he will have more time to LOWER RIPOFF DRUG PRICES!”

So the president attacked a black CEO for taking a stand against racism before making any definitive statement disavowing the hate groups that took part in the Charlottesville rally.