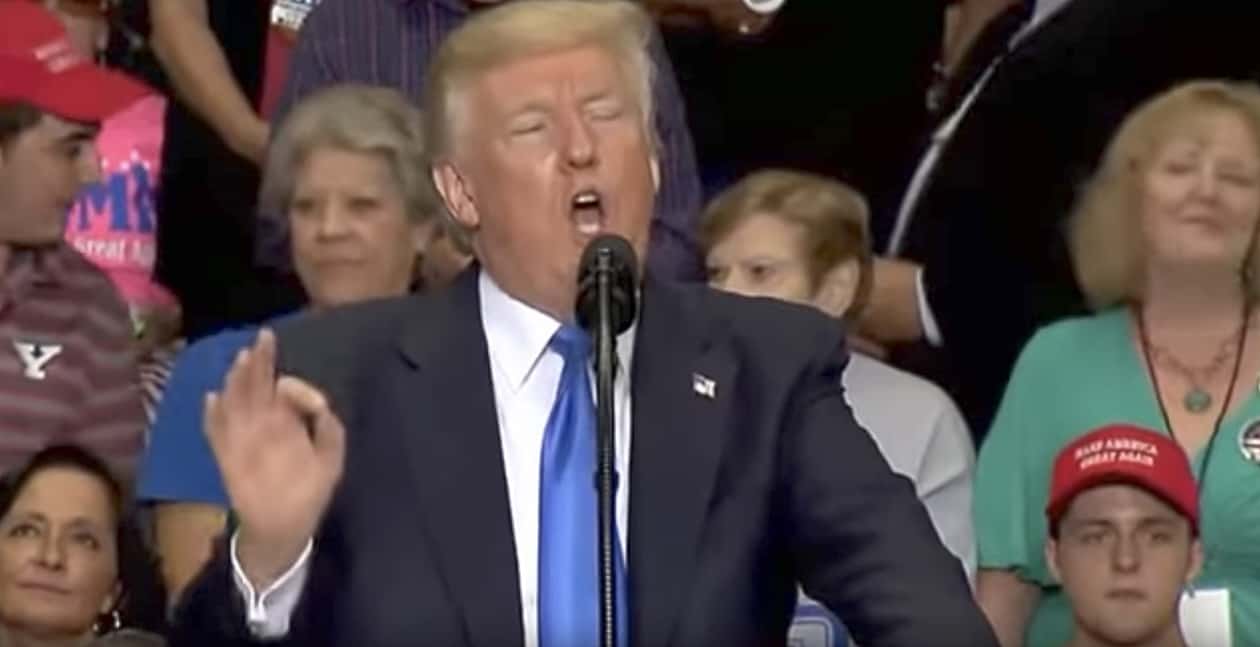 Donald Trump will be the first sitting president to deliver the keynote at the anti-LGBTQ Values Voter Summit, a conference sponsored by the Family Research Council, designated a hate group by the SPLC.

FRC President Tony Perkins made the announcement on Tuesday in a press release:

This will be Donald Trump’s third trip to the Summit, including last year when he attended VVS as the Republican presidential nominee.

“Values voters have waited eight years for a leader who puts America’s mission first and respects the values that made America into a great nation,” said Family Research Council President Tony Perkins.

“Values voters are coming to our nation’s capital thankful to hear from a president who is fulfilling the promises that he campaigned on. Since the early days of the campaign, President Trump allied himself with values voters, promising to put an end to the 8 years of relentless assault on the First Amendment,” added Perkins.

“President Trump’s executive order on religious liberty and the follow up actions last week by HHS and DOJ, demonstrate that he is committed to undoing the anti-faith policies of the previous administration and restoring true religious freedom,” concluded Perkins.