You are here: Home / CDC’s Banned Words Would Be Deadly For LGBT Americans 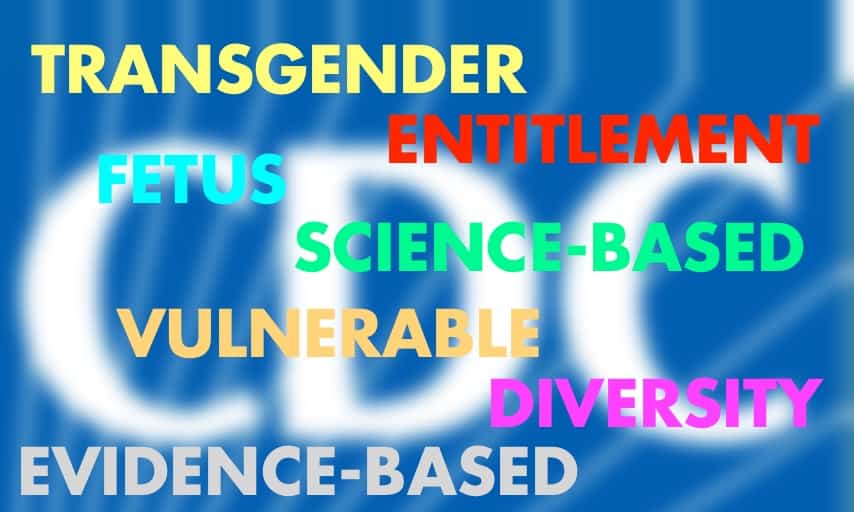 The Trump administration may be telling the nation’s top public health agency to avoid terms such as “transgender.” The last time a sitting U.S. president refused to communicate LGBT health risks, thousands died on his watch. An uproar followed a report in The Washington Post that claimed the administration is prohibiting officials at the Centers of…