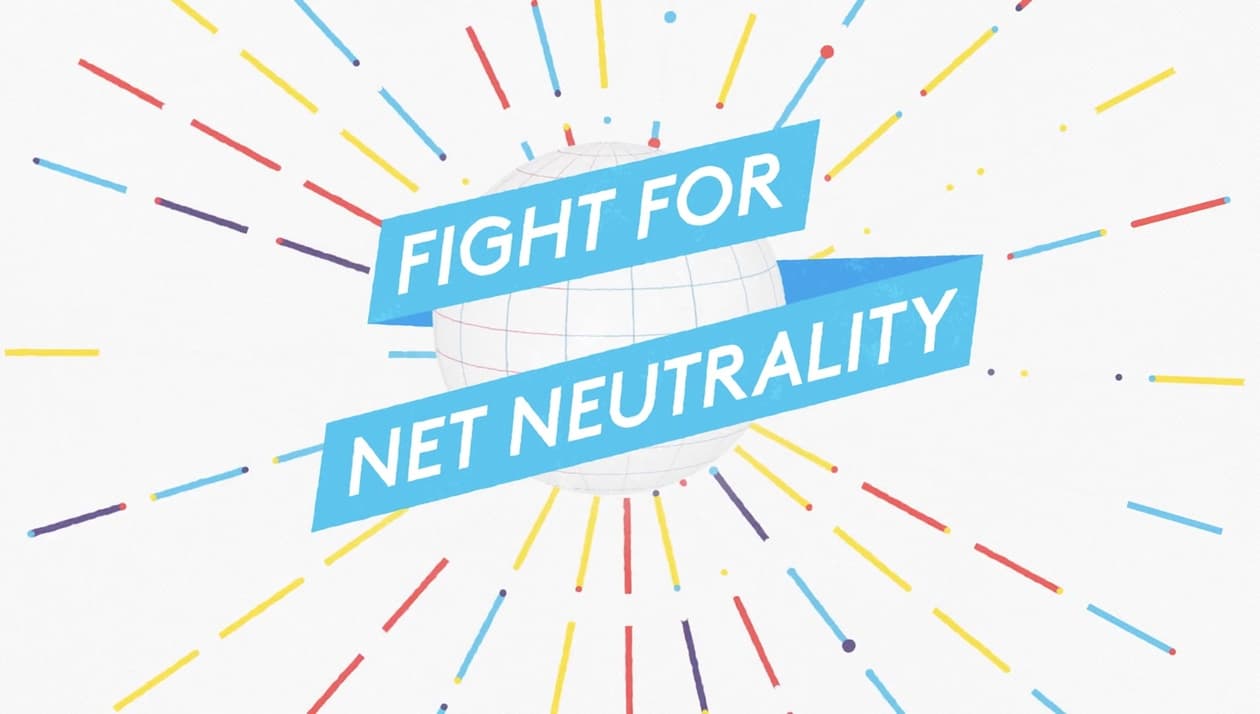 The FCC is expected to vote today to do away with net neutrality rules in a dismantling that would change the internet as we know it, allowing providers to charge more for higher quality to consumers and block websites.

New York Attorney General Eric Schneiderman is urging a postponement of the vote after more than 2 million fake comments to the FCC were identified.

His office put out a press release yesterday:

“Millions of fake comments have corrupted the FCC public process – including two million that stole the identities of real people, a crime under New York law,” said Attorney General Schneiderman. “Yet the FCC is moving full steam ahead with a vote based on this corrupted process, while refusing to cooperate with an investigation. As we’ve told the FCC: moving forward with this vote would make a mockery of our public comment process and reward those who perpetrated this fraud to advance their own hidden agenda. The FCC must postpone this vote and work with us to get to the bottom of what happened.”

Attorney General Schneiderman’s latest analysis shows that as many as two million comments misused the identities of real Americans, including over 100,000 comments per state from New York, Florida, Texas, and California. A map can be found below, highlighting the number of fake comments submitted using stolen identities by state.

Despite widespread evidence that the public comment process was corrupted, the FCC’s General Counsel has said that the agency will not cooperate with the Attorney General’s investigation into the impersonation of New Yorkers, and that it will move forward with tomorrow’s scheduled vote.

CNET adds: “Schneiderman is just one of many of vocal opponents to the proposed rollback of the 2015 rules. The plan — spearheaded by FCC Chairman Ajit Pai, who was elevated to that job by President Donald Trump earlier this year — would roll back the 2015 protections, which prohibited broadband providers from blocking or slowing traffic. The rules also banned them from charging companies like Netflix to reach their customers faster than their competitors.”