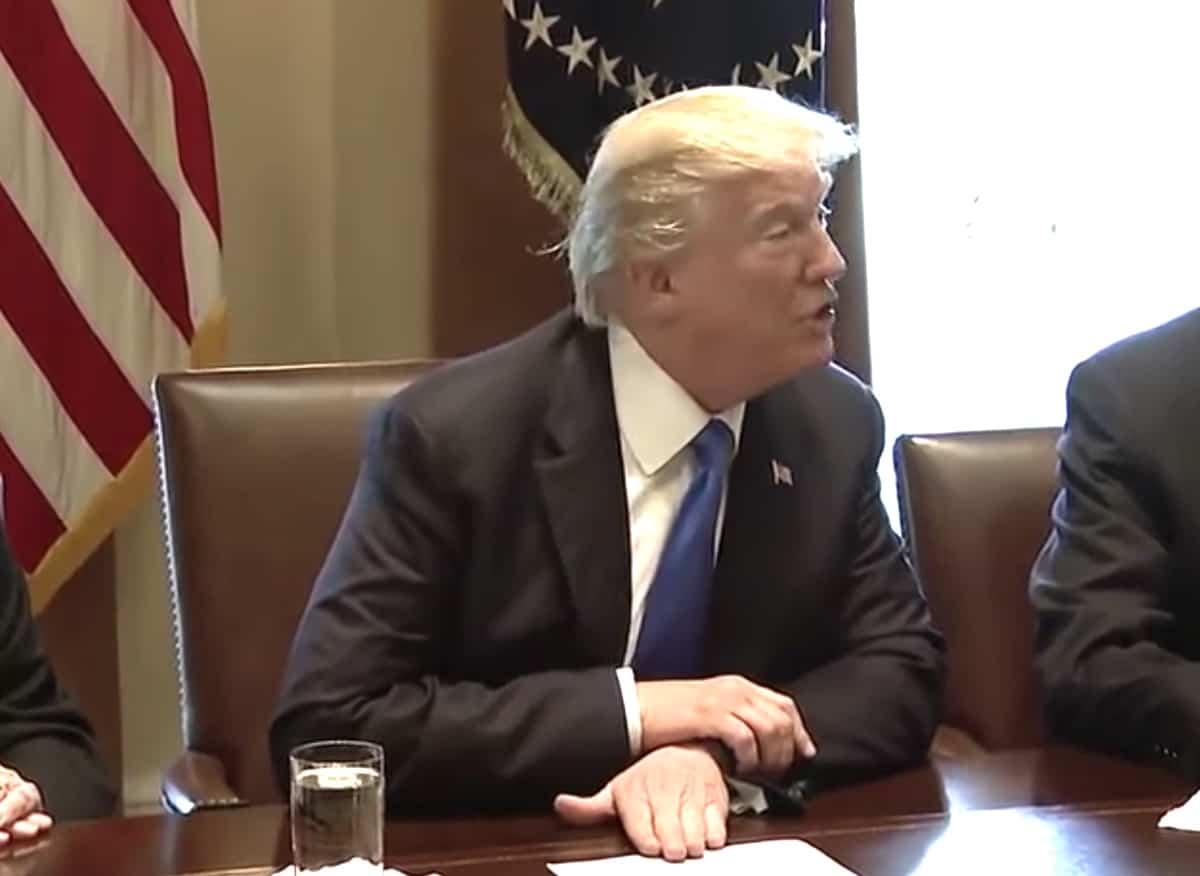 Donald Trump shocked lawmakers in an Oval Office meeting today when he referred to Haiti and African nations as “sh-thole countries,” the Washington Post reports:

“Why are we having all these people from sh-thole countries come here?” Trump said, according to these people, referring to African countries and Haiti. He then suggested that the United States should instead bring more people from countries like Norway, whose prime minister he met Wednesday.

There was no immediate comment from the White House on the report.

Previous Post: « Gay U.S. Olympian Adam Rippon: ‘If I Talked to People the Way That Trump Talks…Mom Would Kick My Ass’
Next Post: In Late Night Tweetstorm, Trump Says He Canceled London Trip Because of What Obama Did »