Coachella owner Philip Anschutz continued to give to groups with strong anti-LGBTQ views and policies even after he stopped giving to three groups — Alliance Defending Freedom, Family Research Council, and National Christian Foundation — which were revealed to be recipients of his donations in 2016.

In a statement in January 2017, Anschutz called the reports of his anti-LGBTQ views and donations “fake news” and said ” I unequivocally support the rights of all people without regard to sexual orientation. We are fortunate to employ a wealth of diverse individuals throughout our family of companies, all of whom are important to us — the only criteria on which they are judged is the quality of their job performance; we do not tolerate discrimination in any form.”

However, a new report from Pitchfork reveals some of the other groups his foundation continued to support and presumably still does.

They include The Navigators – a group which compares being LGBTQ to incest and sexual abuse as examples of “sexual brokenness, Young Life – a Christian youth ministry that excludes anyone “sexually active outside of a heterosexual marriage relationship” , Dare 2 Share Ministries – which has written that “Homosexuality is a Satanic perversion of God’s gift of sex”, Center for Urban Renewal and Education, whose president has said the Confederate flag and the LGBTQ Pride flag “represent the exact same thing”, and Movieguide Awards – an annual awards show from a group that has grouped homosexuality with “evils” like adultery, rape, lying, theft, and murder.

Overall, the 2016 filings show that the Anschutz Foundation gave to dozens of conservative and libertarian organizations. They include Americans for Prosperity, the political arm of the industrialist Koch brothers; the Federalist Society, the conservative legal network that Trump has given an unprecedented role in picking federal judges, and NumbersUSA Education & Research, which calls itself an “immigration-reduction organization.” The Foundation also supports Smart Approaches to Marijuana, which opposes cannabis legalization. (Coachella has banned marijuana, despite the drug now being legal in California.)

Anschutz has long been known as a supporter of conservative causes. According to the Center for Responsive Politics, he personally gave more than $1 million in support of Republicans during the 2016 election cycle, though none of it went to President Trump. He gave almost $200,000 to Republicans in 2017. Supreme Court Justice Neil Gorsuch, who was appointed by Trump last year, also has long-standing connections to Anschutz.

Anschutz’s lawyer released a new statement to Pitchfork that he stands by the statement he gave a year ago and said that the identification of entities that may not be within Anschutz’s allegedly inclusive worldview is an “ongoing process.”

Says the statement, in part:

“We are proud of the progress we have made in this regard, but there is always room for improvement to ensure the charitable giving of the Foundation does not unintentionally extend to groups that violate principles that are important to us. The Foundation receives requests for donations from thousands of organizations every year and donates to approximately 800 entities annually. If our systems have failed to identify some activities that we do not support, we will stop funding those organizations as we learn more.

“On occasion, it has been brought to our attention that certain groups previously supported by the Foundation may have policies or practices relating to the LGBTQ community that could be of concern. In those situations, we carefully assess the concerns to determine if in fact any organization we have supported is taking positions or practicing policies that are intolerant of, or discriminatory toward, the LGBTQ community. If we find problematic activities, we first look to work with those organizations to effectuate positive change if we perceive they are open to hearing and responding to our feedback. Ultimately, if these efforts prove unsatisfactory, we will withdraw further support from those groups.” 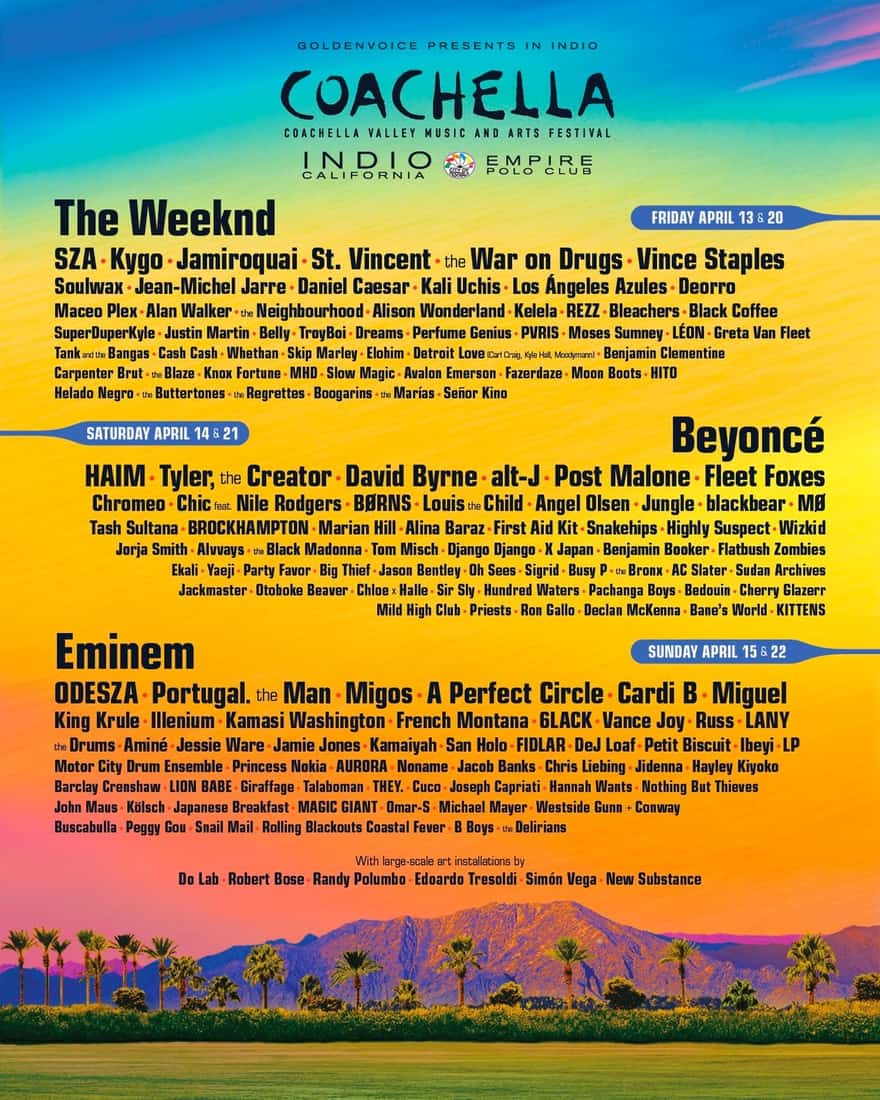