The report stemmed from a graph published in a Jonathan Capehart article in the Washington Post in July, created  by the LGBTQ group Freedom for All Americans. 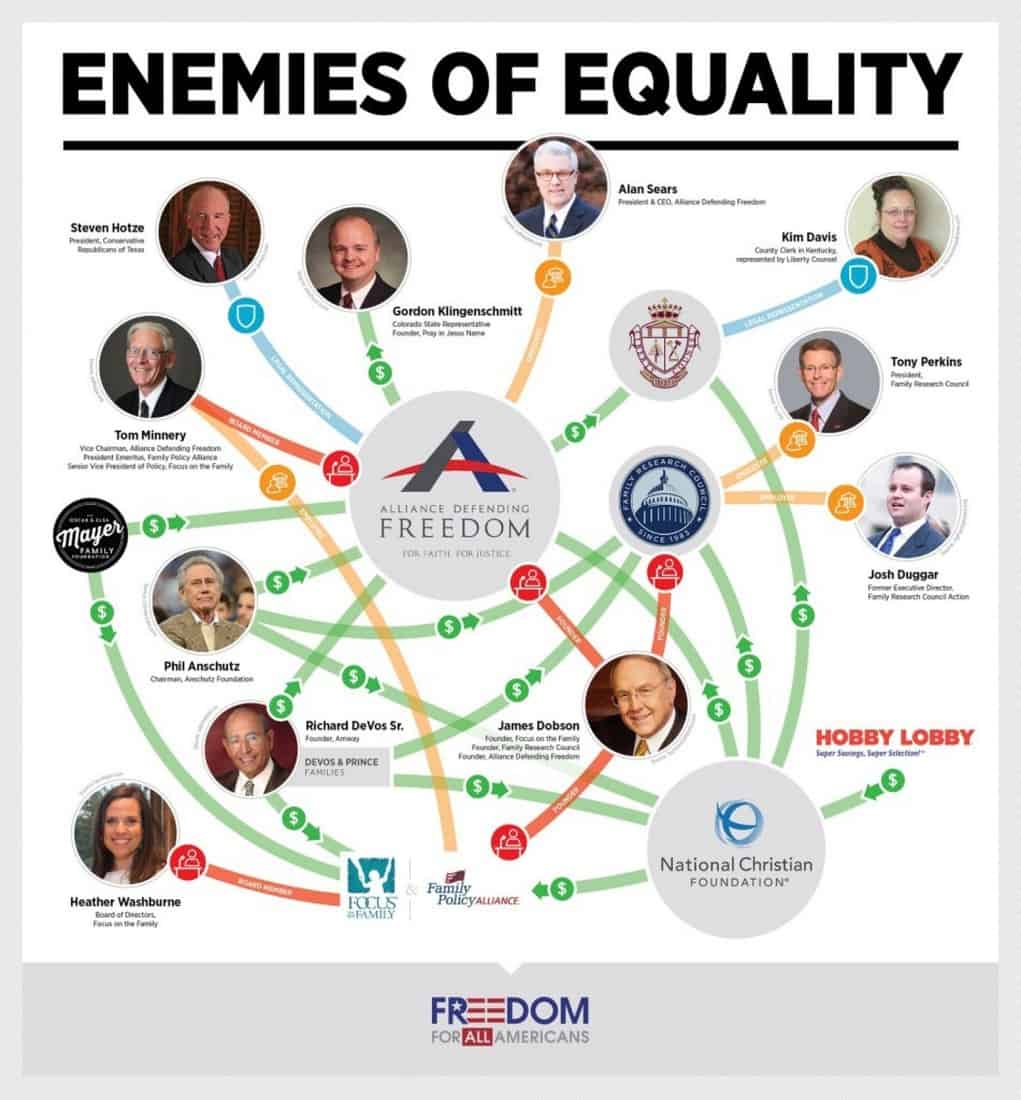 “Recent claims published in the media that I am anti-LGBTQ are nothing more than fake news — it is all garbage. I unequivocally support the rights of all people without regard to sexual orientation. We are fortunate to employ a wealth of diverse individuals throughout our family of companies, all of whom are important to us — the only criteria on which they are judged is the quality of their job performance; we do not tolerate discrimination in any form.

It’s not immediately if Anschutz ever funded the groups named in the article or if he did, and then stopped.

Radiohead, Beyoncé, and Kendrick Lamar are among the headliners at this year’s Coachella music festival in Indio, California, which takes place over two weekends in April.