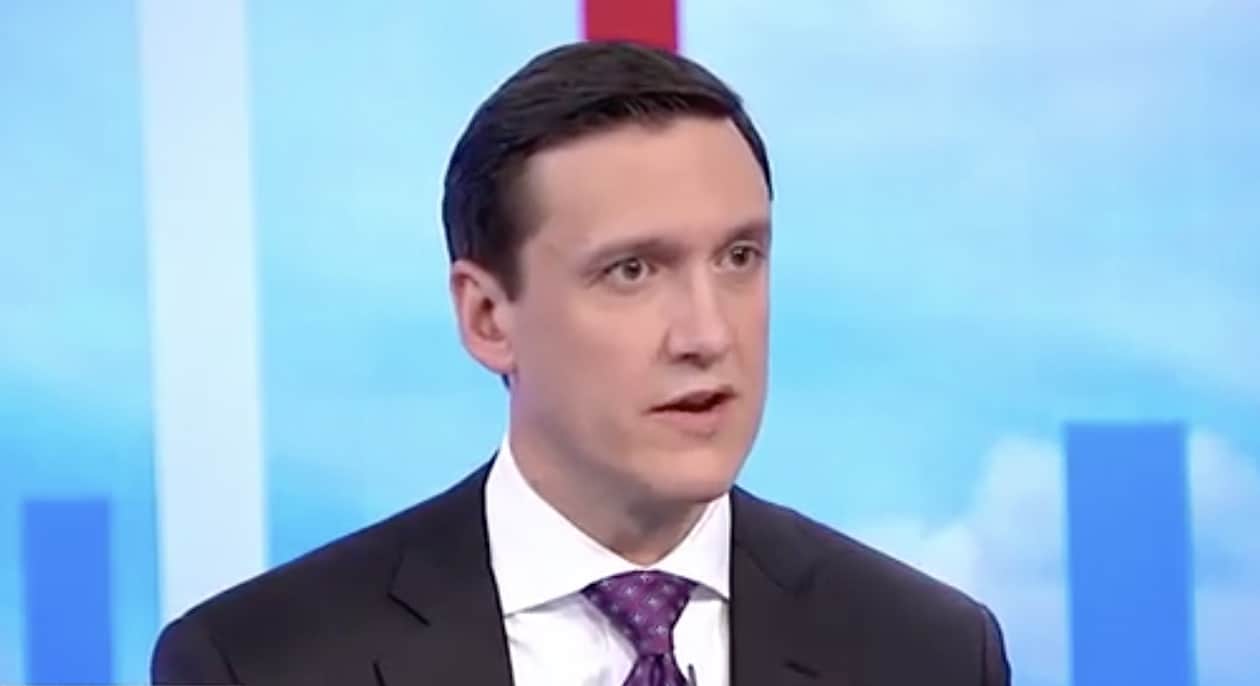 “The President is grateful for Tom’s commitment to the safety and security of our great country. Tom led the White House’s efforts to protect the homeland from terrorist threats, strengthen our cyber defenses, and respond to an unprecedented series of natural disasters. President Trump thanks him for his patriotic service and wishes him well.”