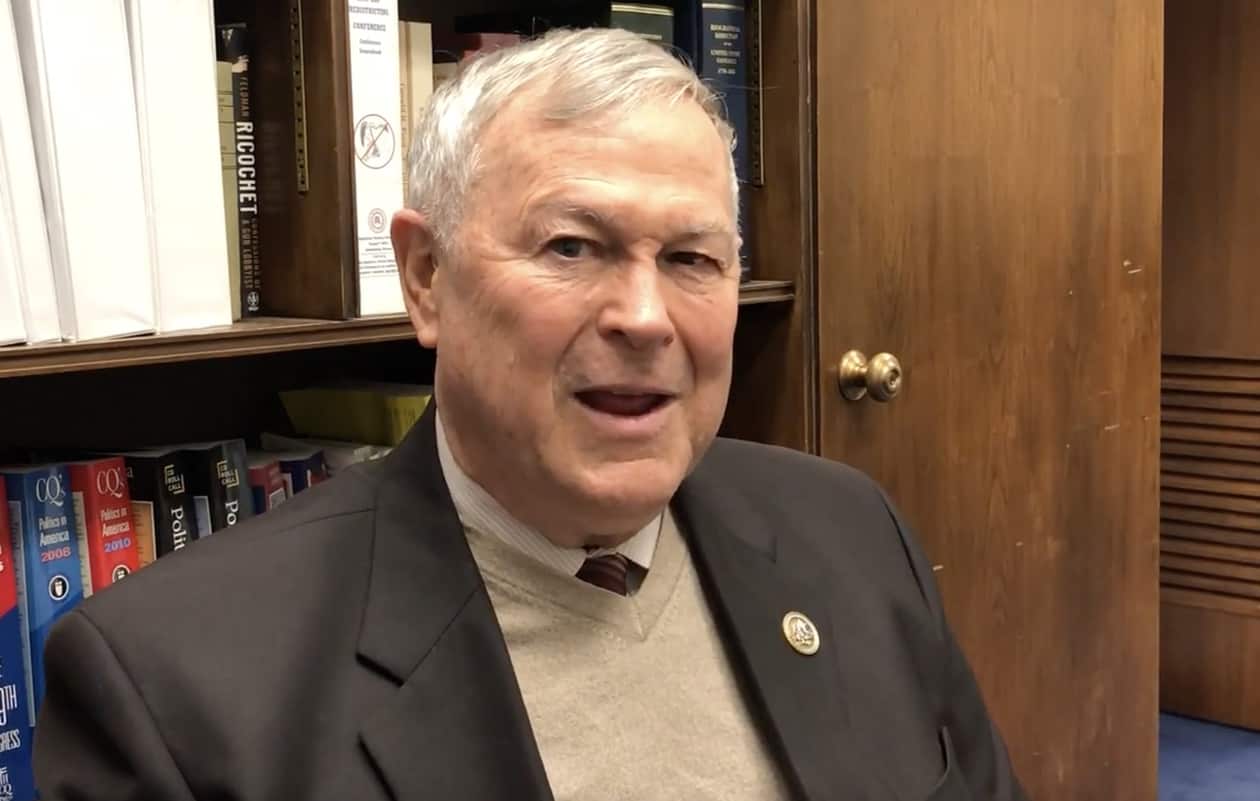 Rep. Dana Rohrabacher (R-CA) has lost the support of the National Association of Realtors (NAR) after telling a group of realtors last week that homeowners should be able to refuse to sell their homes to gays or lesbians.

“Every homeowner should be able to make a decision not to sell their home to someone (if) they don’t agree with their lifestyle,” Rohrabacher told an Orange County Association of Realtors delegation at a May 16 meeting in Washington, D.C., according to Wayne Woodyard, a former Orange County Realtor president who was at the event.

On Thursday, Rohrabacher confirmed the accuracy of the sentiment, and added that homeowners should have the right to “choose who they do business with.”

“We’ve drawn a line on racism, but I don’t think we should extend that line,” Rohrabacher said.

“A homeowner should not be required to be in business with someone they think is doing something that is immoral.”

The NAR said in a letter that Rohrabacher “will no longer receive support from NAR’s President’s Circle.”

Previous Post: « The History of the Word Gay: WATCH
Next Post: George Takei’s Accuser Fabricated Elements of Story, Admits Sexual Assault May Not Have Happened »