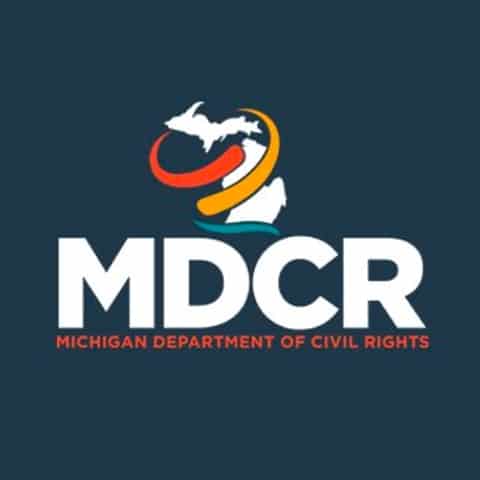 In a 5-0 vote with one member abstaining, the commission held that existing protections against sex discrimination should also apply to sexual orientation and gender identity. The Michigan Department of Civil Rights will begin processing and evaluating such complaints Tuesday, said Director Agustin Arbulu…

…The commission’s 5-0 vote effectively expanded protections for gay and transgender residents through the Elliott-Larsen Civil Rights Act of 1976, punctuating years of debate over changing the law. The action came after months of debate over a request for an interpretive statement filed by Equality Michigan, the state’s largest gay rights advocacy group.

Republican lawmakers are meeting today to discuss how to challenge the commission’s action: “The lawmakers could now file a lawsuit challenging the commission’s authority or request an opinion from Attorney General Bill Schuette’s Office, [David Kallman, an attorney with the Great Lakes Justice Center in Lansing] said.”
Previous Post: « Virginia Hardware Store Kicks Out Boy Scout: ‘Get Out. We Don’t Support Homos…They Allow Homos Now’ – WATCH
Next Post: This Man Waited 85 Years to Come Out as Gay and is Inspiring Others to Be Brave: WATCH »