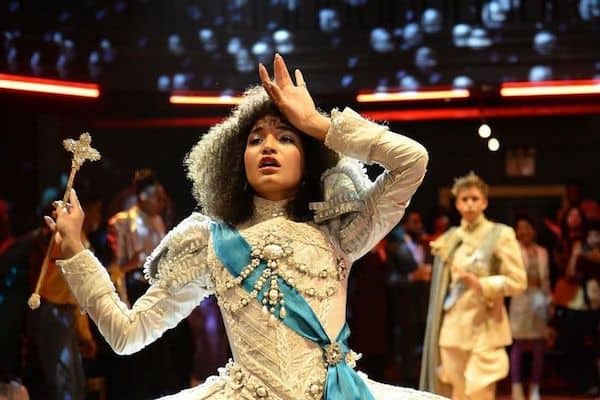 One of the quickest, sharpest comedies today, Unbreakable Kimmy Schmidt, returns for the first half of its fourth and final season Wednesday on Netflix. The Tina Fey-penned series boasts outrageously funny performances from Ellie Kemper, Jane Krakowski, Carol Kane and Tituss Burgess.

Looking for some inspiration to get that summer bod? Catch the season premiere of American Ninja Warrior Wednesday at 8 p.m. Eastern on NBC.

If only the Scripps National Spelling Bee was half as fun as the quiz that handsome teacher sprung in the clip above. Still, it’s pretty impressive to see brainy kids slay the real thing. You can watch from H-O-M-E Thursday at 8:30 p.m. on ESPN.

Previous Post: « Monét X Change Sponges Out with Bob the Drag Queen and Boomer Banks in New Music Video ‘Soak It Up’ – WATCH
Next Post: Rudy Giuliani Booed by Yankee Stadium on His Birthday: WATCH »