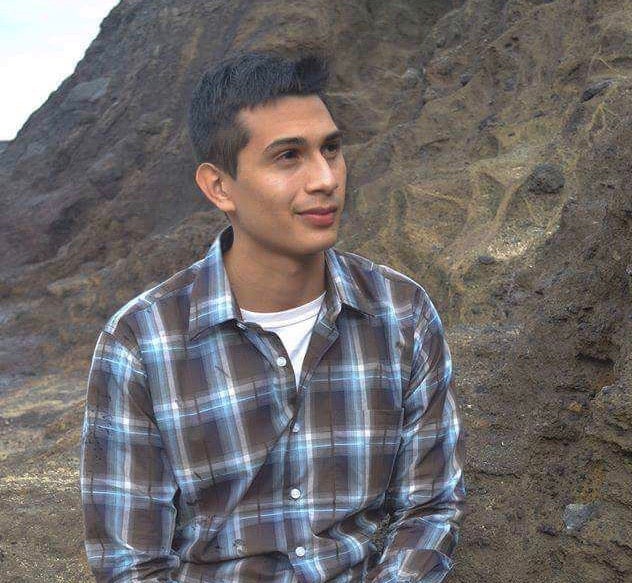 Aaron Salazar’s family released a statement on Wednesday following a press conference by Amtrak officials, who said their investigation regarding Salazar, who was found badly bruised and burned beside a set of rail tracks in an Amtrak yard in Truckee, California, concluded that the student, who had been traveling back to school in Portland on Amtrak from his home in Colorado, threw himself from the train in an attempted suicide.

Salazar is in a coma making slow progress in a hospital in Reno, is breathing on his own and has tried to open his eyes and squeeze his mother’s hand, but is still unconscious.

Salazar’s family believes that the local police are protecting the federal government and expressed alarm to the Reno Gazette journal that “Amtrak is investigating an incident on an Amtrak train with an Amtrak passenger.”

RELATED: Gay Man in ICU After Being Found Brutally Injured in Amtrak Rail Yard in What Family Suspects is Hate Crime: WATCH

The full text of the family’s statement:

“As Aaron’s father and mother, we are releasing our official first public statement on what has happened with our son. We have many problems with Amtrak’s press conference today. First and foremost, Amtrak is a for-profit company that is currently investigating its own case to prevent any liability.

“From the very start, they ruled this case an attempted suicide. Their investigators gave us misleading information, including telling us that they had a witness who saw Aaron jump out a window on the train.

“When we fact-checked their claim and confronted the detective, he simply backpedaled his statement. Amtrak’s investigators only investigated the case as an attempt at suicide.

“Second, regarding the Amtrak chief of police’s statement: His claims about Aaron’s injuries falling from a train are not consistent with what anyone who has seen Aaron can attest to. For one, those burns that were supposedly from jumping out of a train are not consistent with the facts because Aaron’s jeans were not damaged and his injuries themselves do not match jumping out of a train.

“We are also surprised by this false theory because they have never had medical experts examine his body to determine the cause of his injuries. Their form of investigation has been little more than a smear campaign to sweep Aaron’s story under the rug like Robin Putnam’s case a few years ago.”

Salazar’s last text message, to his great grandmother, was this: “I have a layover before getting on the next train. I made a friend on the train and we’re going to go get some food and explore.”

That was the last anyone heard from him before he was found battered next to the tracks.

Amtrak chief of police Neil Trugman said that after interviews with hundreds of people including “nearly every passenger on that train” they concluded that there was no criminal activity involved, that Salazar committed suicide after throwing himself from an open window on the moving train, which would have been going 40 mph.

Trugman said that they also contacted the “friend” mentioned in Salazar’s text message, the Reno Gazette Journal reports: “Trugman said that Salazar and the other passenger met in a lounge car, but were ticketed in separate passenger cars. The passenger told police that he and Salazar only spoke briefly, but made plans to have dinner in Sacramento. The two then parted and went back to their respective ticketed areas of the train. The passenger, according to Trugman, never saw Salazar again.  Trugman said that passenger also described Salazar as anxious and seeming to have life issues.”