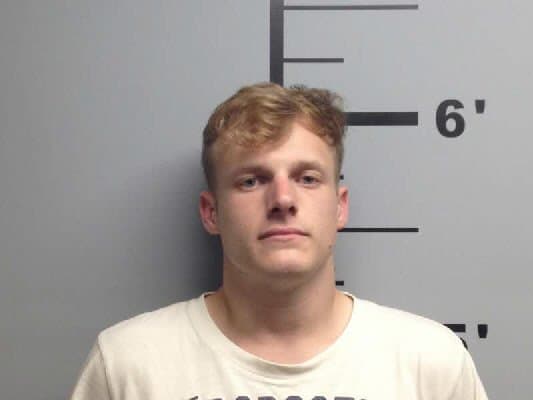 An Arkansas judge sentenced 25-year-old Stephen Koch to 50 years in prison this week after he admitted deliberately infecting himself with HIV so he could then infect others.

The Democrat-Gazette reports: “Stephen Koch of Scranton pleaded guilty Monday to attempting to exposing another person to HIV, possession of methamphetamine with purpose to deliver, possession of drug paraphernalia, delivery of meth and eight counts of distributing, possessing or viewing matter depicting sexually explicit conduct involving a child. Koch was first arrested in connection with drug charges. Additional charges came after a confidential informant told authorities Koch was looking at child pornography, according to court documents.”

Koch will be required to register as a sex offender.