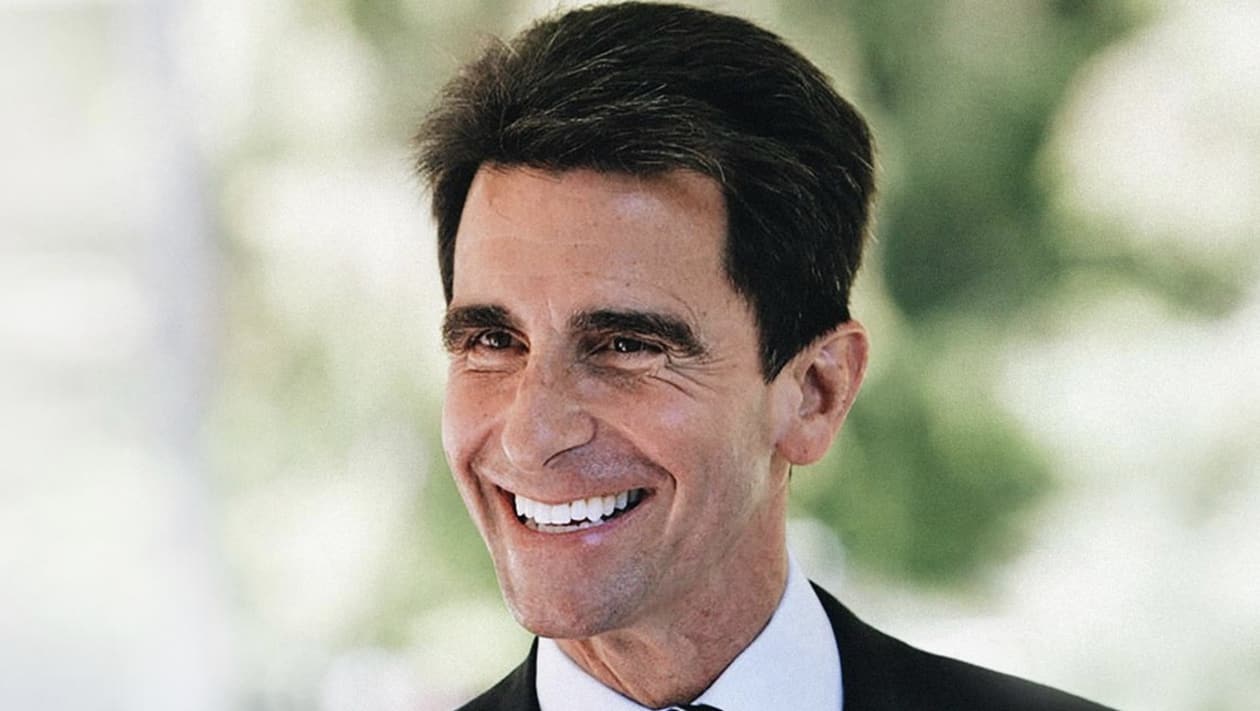 ABC7 reports: “Breed’s two fiercest competitors and more liberal Democrats, Mark Leno and Jane Kim, were trailing in second and third place, until ranked-choice voting numbers came in and showed Leno leading by a small margin. San Francisco uses an unusual ranked-choice voting system in which voters select their top-three favorites. The candidates with the least votes are eliminated in rounds until there’s a winner.”

The SF Chronicle reports: “After all the ranked-choice votes were sorted, Leno had 50.42 percent to Breed’s 49.58 percent. There are still an unknown number of votes to be counted, however — the Elections Department will accept mail ballots that arrive as late as Friday. The total still outstanding could be in the thousands. Either way, the winner will be a first for San Francisco: Leno would be the first openly gay mayor, and Breed would be the first African American woman to hold the job.”