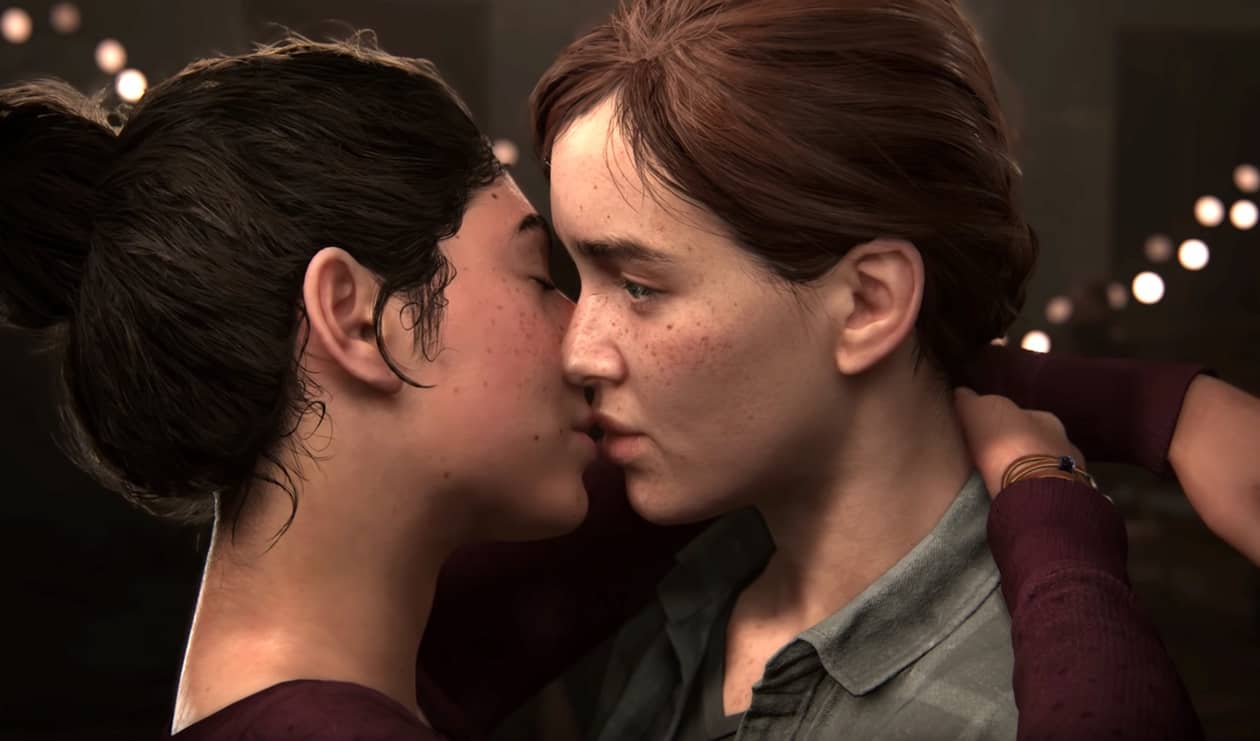 The Last of Us Part II, an ultraviolent video game introduced at this year’s industry convention E3, is making headlines for its inclusion of a steamy kiss between its openly gay protagonist Ellie, and another girl. It’s a rare moment of LGBTQ representation in the gaming world.

It's 4am and I'm still thinking about the new Last of Us 2 trailer. pic.twitter.com/C1gcKqEJgD

to all the people that are mad about Ellie's kiss in the last of us 2 trailer pic.twitter.com/GtDamhEClY

The homophobic and sexist response to The Last Of Us Part 2’s new gameplay trailer is a perfect example for why we need more LGBT+ and female representation in video games: pic.twitter.com/YbnE5wHmum

People are complaining about the fact that Ellie is gay in The Last of Us Part II, she came out in the DLC of the first game and nobody said anything then?? Sit down and get hyped for the zombie killing lesbian dream team #PlayStationE3 #E32018 pic.twitter.com/ou4jgO7jaY