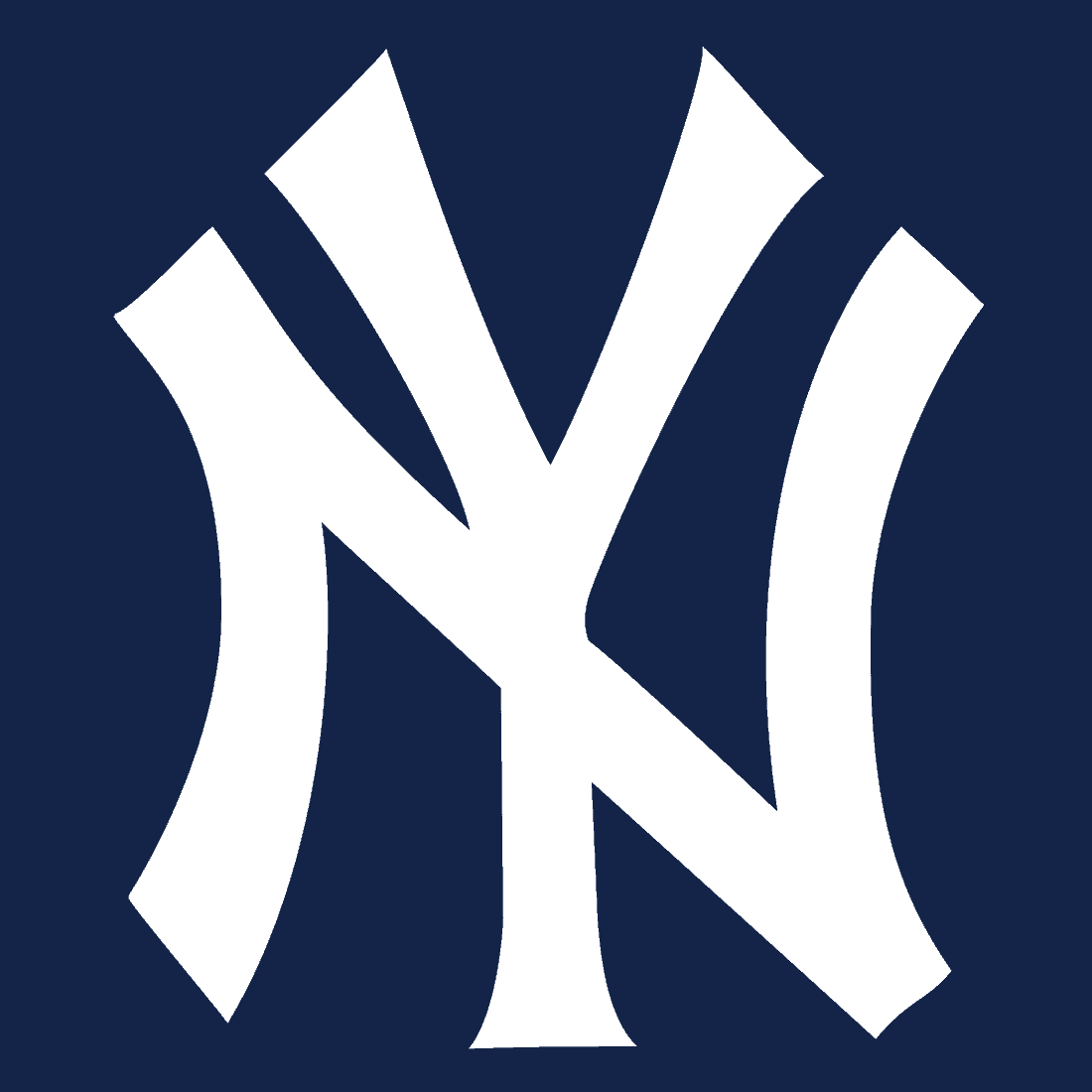 The New York Yankees are the only major league team to not have an LGBTQ Pride night, but that is changing next year according to officials.

The NYT reports: “…faced with the potential embarrassment of being the only major league team never to have held a pride night at a game, the Yankees are developing a series of events next season tied to the celebration of the Stonewall riots, a team spokesman said, confirming an SNY report on Tuesday. He declined to provide any details because the plans were not close to being completed.”