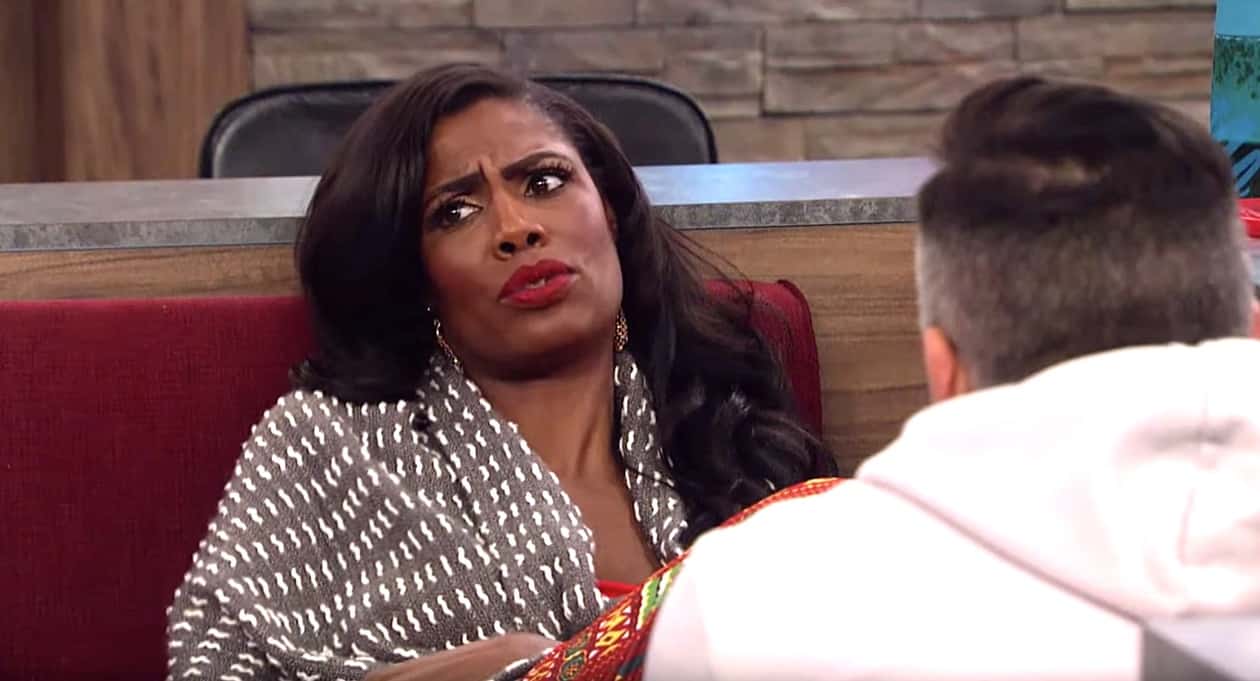 Former White House staffer and Apprentice contestant Omarosa Manigault backed up claims that Donald Trump used the N-word while filming The Apprentice and that the racial slur was captured on tape.

The Guardian reports: ‘The future US president was caught on mic uttering the taboo racial slur “multiple times” during the making of his reality TV show The Apprentice and there is a tape to prove it, according to Manigault Newman, citing three unnamed sources…In her book, Unhinged…the former Apprentice participant insists that the reports are true, although she does not say she heard him use the word herself. She also claims that she personally witnessed Trump use racial epithets about the White House counselor Kellyanne Conway’s husband George Conway, who is half Filipino. “Would you look at this George Conway article?” she quotes the president as saying. “F**ing FLIP! Disloyal! F**king Goo-goo.”’

Previous Post: « Michael Avenatti in Iowa: ‘I’m Exploring a Run for the Presidency of the United States’ – WATCH
Next Post: Trump Threatens NFL Players for Taking a Knee: ‘Stand Proudly During National Anthem or Be Suspended Without Pay!’ »