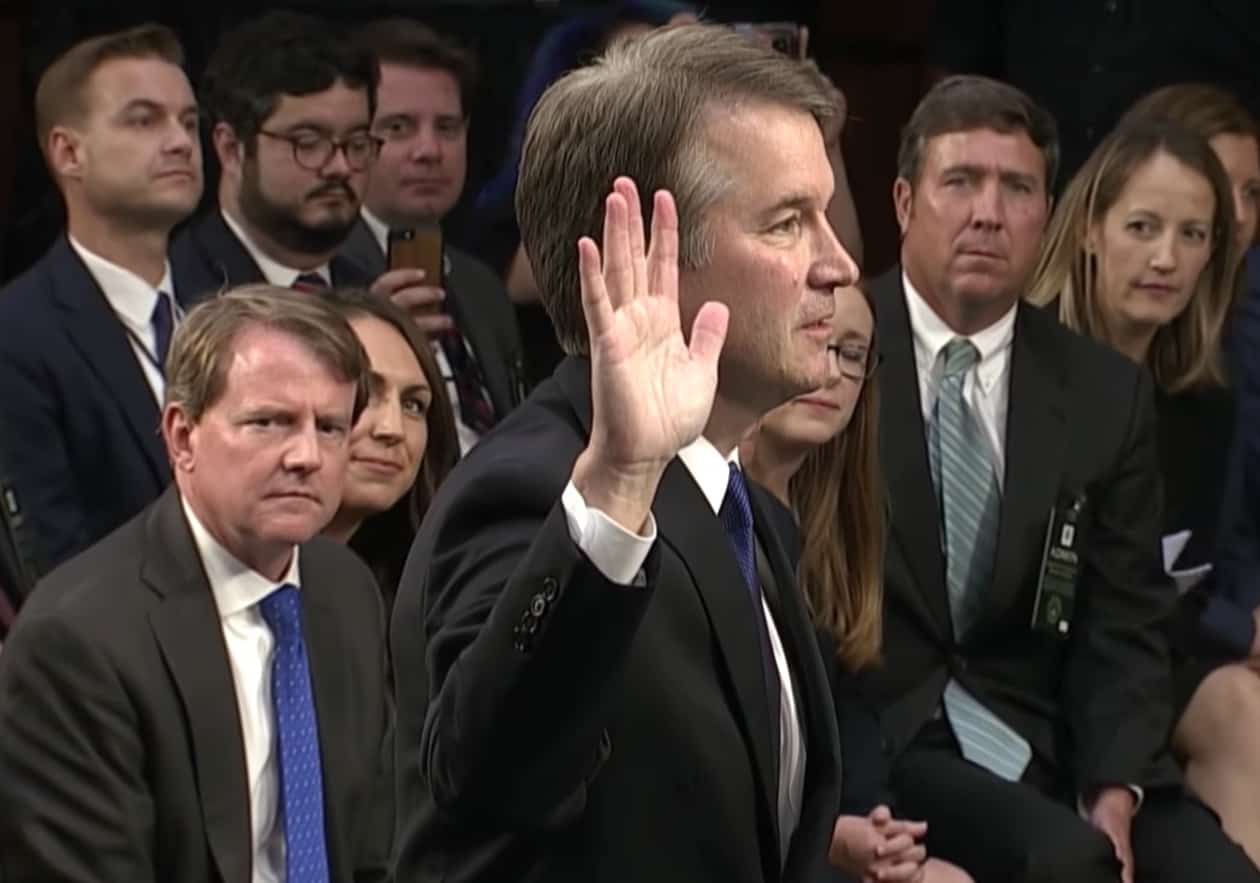 The declarations come from Ford’s husband and three others, USA Today reports.

One declaration comes from Ford’s “good friend” of 10 years  Adela Gildo-Mazzon who said Ford told her five years ago that she had “almost raped by someone who was now a federal judge” and “been trapped in a room with two drunken guys, and that she had escaped, ran away and hid.”

Ford also told Keith Koegler, a former basketball coach of her son’s, that “she was assaulted in high school by a man who was now a federal judge in Washington, D.C.” and later identified that man as Kavanaugh after Trump had nominated him.

Another declaration came from Rebecca White, a neighbor and friend of 6+ years, who said that Ford had once told her she had been sexually assaulted by an older teen who was now a federal judge.

Ford’s husband learned about the assault in a therapy session in 2012: ““I remember her saying that her attacker’s name was Brett Kavanaugh, that he was a successful lawyer who had grown up in Christine’s home town, and that he was well-known in the Washington D.C. community.”

Read Declarations in Suppor… by on Scribd

Previous Post: « Keiynan Lonsdale: I Don’t Want to Go By ‘He’ Anymore. I Want to Go By ‘Tree’ — WATCH
Next Post: Nikki Haley: World Leaders Were Laughing at Trump Because ‘They Love How Honest He Is’ — WATCH »