Daniel Küblböck, a gay German pop musician and reality star who came in third in Germany’s American Idol cousin, Pop Idol, and later competed on Big Brother and Let’s Dance, went missing from an AIDA cruise ship from Hamburg to New York and was reported by an eyewitness to have leapt from a fifth floor balcony while off the coast of Newfoundland.

Deutsche Welle reports: “Aida Cruises spokesman Hansjoerg Kunze, told Germany’s DPA news agency that the ship had returned to where the incident was thought to have occurred while Canadian coast guard airplanes and helicopters took part in an intensive search for the German. Küblböck was on holiday cruise aboard the Aidaluna ship from Hamburg to New York, according to Bild. The incident occurred about 100 nautical miles (about 185 kilometers) north of the city of St. John’s on the island of Newfoundland, off the coast of Canada.”

The Sun reported that Küblböck has left a “haunting” message on his Facebook fan page last month about enduring “months of bullying” that shook him “deeply in [his] soul” as a student in school, though its not been connected in any way to the incident aboard the cruise ship. Wrote the singer: “Dear fans. Unfortunately, I still do not feel better mentally and physically. I have yet to cope with this pain of the past months.”

The cruise ship company AIDA confirmed the incident as coast guard searches were underway: “The cruise ship AIDAluna was on the sea route to Newfoundland when a person jumped overboard in the early hours of September 9 2018. The captain and crew of AIDAluna have immediately taken all necessary rescue measures, in close coordination with the local competent authorities. A cabin check was performed, which confirmed that a male guest was missing. The missing person is Daniel Kaiser-Küblböck. The ship was stopped as a precautionary measure and returned to the spot where the incident was accepted. The search continues. AIDA Cruises fully cooperates with the authorities and works hard to find the missing person. As soon as further information is available, we will make it available.” 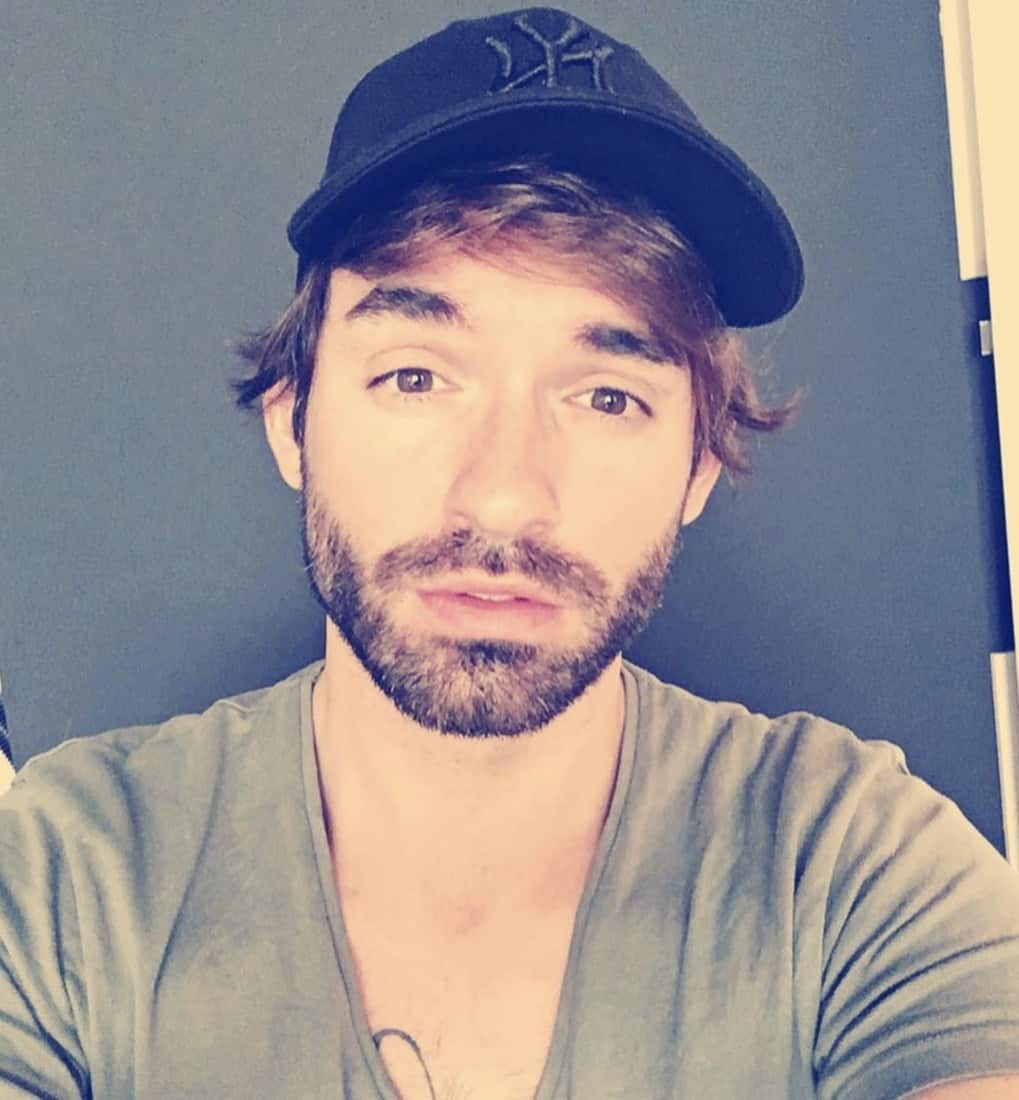 Previous Post: « Lady Gaga at ‘A Star is Born’ Press Conference: ‘I Really Wouldn’t Be Here Without the Gay Community’ – WATCH
Next Post: Emcee at LGBTQ Journalists Convention Addresses Attendees as ‘Ladies and Gentlemen, Things and Its’ »