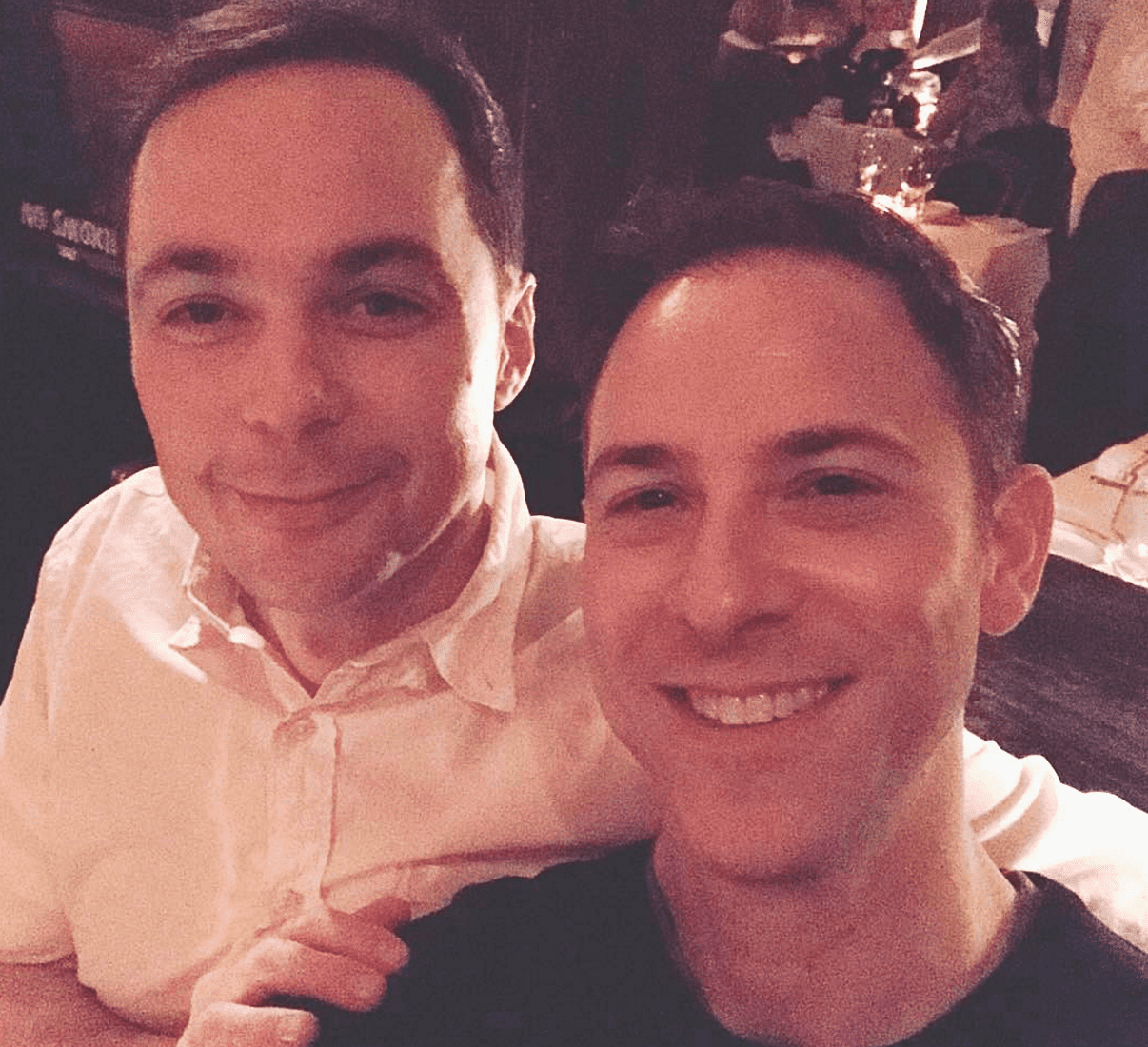 NBC is developing a comedy about a gay couple who divide a small town when they decide to open an inn. The comedy, based on an article in The New Yorker, was brought to the network by Jim Parsons and Todd Spiewak’s (above) That’s Wonderful Productions, Young & Hungry creator David Holden, and Warner Bros.

Deadline reports: “The 1999 article The Inn Crowd, by Pulitzer Prize-winning journalist Horwitz, chronicles the the controversy surrounding the Inn at Little Washington, in Rappahannock County, Virginia, owned by Patrick O’Connell and Reinhardt Lynch. It gets the small town in the rural, low-income county split over whether to support the O’Connell and Lynch’s successful business, which is attracting big-name celebrities, or oppose the duo’s ambitious expansion plans.”