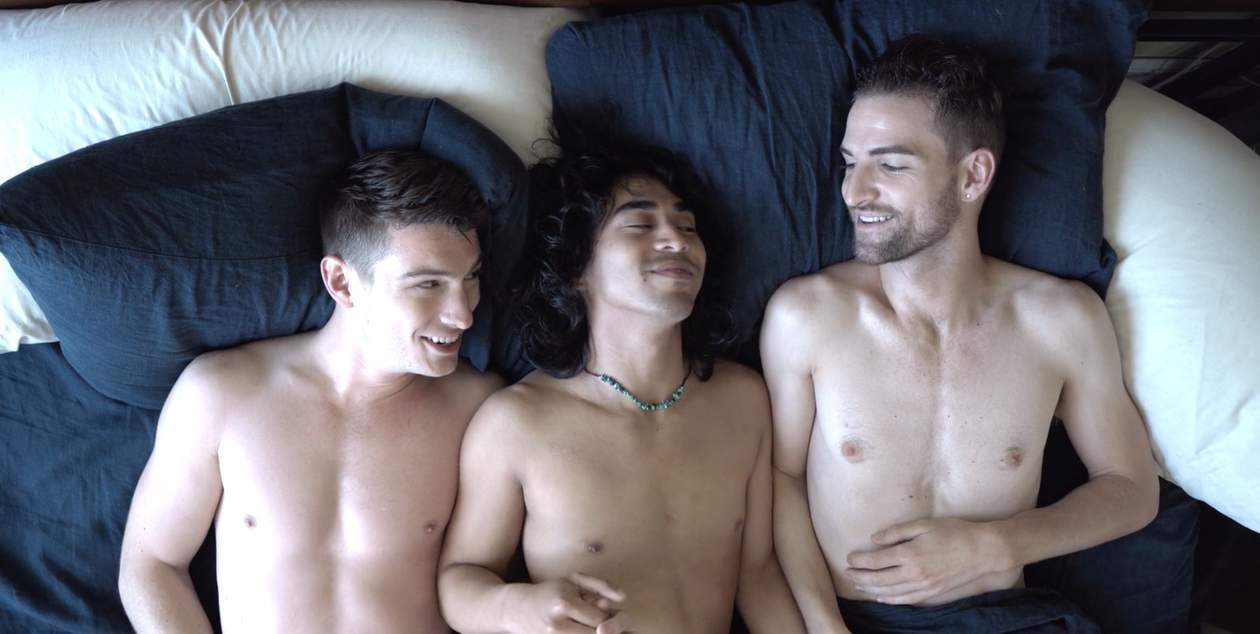 Jaded‘s first episode has now arrived and you can check it out below.

Jaded‘s five episodes were shot in six days with $9,000 according to the producers — and apparent influence from the short-lived HBO series Looking.

Here’s the series synopsis: “jaded takes a look into the contemporary gay dating world particular to San Francisco, through the eyes of a man lost inside the hookup culture, while on a relentless pursuit for a way out. He asks all the questions, he tries all the things, he falls in love in all the wrong places. Exploring a variety of complicated relationships, through a multi-diverse array of friends and lovers, we watch him play both the victim and the culprit, traversing a world full of contradictions, over-the-top self expression, casual drug use, and the age-old idea of ‘free love’ with all the consequences that follow. In a place seemingly without any rules, how do you know which game to play when you don’t really want to play one to begin with?”

Episode 1 focuses on Jackson as navigates his friendships, a night out in The Castro, and the complicated relationship he can’t quite let go of.

Previous Post: « A Totally Unprepared Jesse Tyler Ferguson Takes Architectural Digest on a Lengthy Tour of His Stunning Home: WATCH
Next Post: This Gay Couple’s Audition for ‘The Voice’ Brought Kelly Clarkson to Tears – and You’ll Fall in Love Too: WATCH »