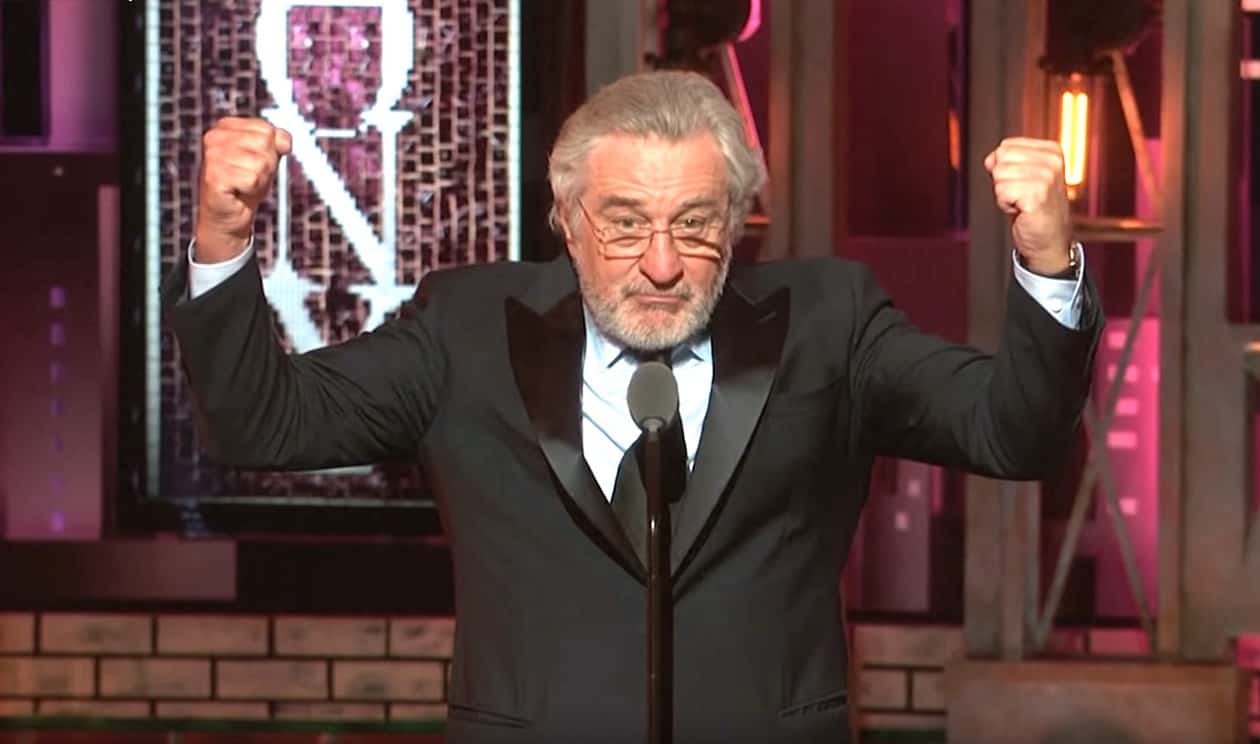 A package similar to those sent to CNN, former President Barack Obama and former President Bill Clinton and Hillary Clinton and other prominent Democrats yesterday was recovered in the Tribeca neighborhood of NYC on Thursday morning. It was reportedly addressed to frequent Trump critic Robert De Niro.

CBS News reports: ‘A suspicious package was sent to actor Robert De Niro Thursday morning in New York, CBS News has learned. Sources say the package is similar to ones that were sent Wednesday to several high-profile Democratic figures and CNN, which contained “potentially destructive” devices. The bomb squad responded, examined the device under an X-ray and removed it. Sources told CBS News that the package appears to be from the same sender who targeted former U.S. presidents and other politicians on Wednesday.’

Previous Post: « Justice Department Files Brief Arguing That Businesses Can Fire Workers Because They are Transgender
Next Post: Teacher Accused of Telling Classroom Student is Gay and Using Girlfriend as a Cover to Hide It: WATCH »